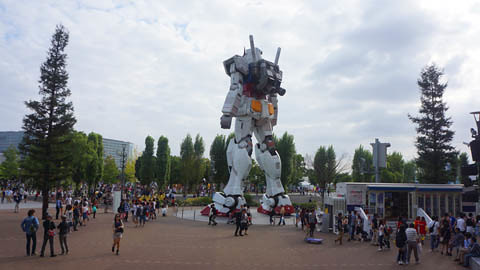 Traveljunkieindonesia.com – Since its premier on Japanese television in 1979, Mobile Suit Gundam has gained a huge following with fans around the world.

I met and said ‘hello’ to Japan’s most famous giant robot whenever I’m at DiverCity Tokyo Plaza, Odaiba.

Odaiba is huge amusement zone where you can enjoy shopping, delicious food, entertainment and a view of Tokyo Bay at once. 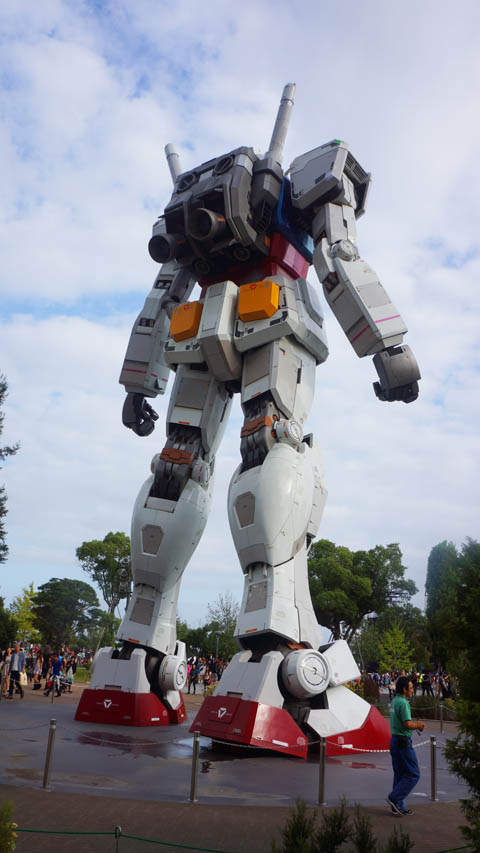 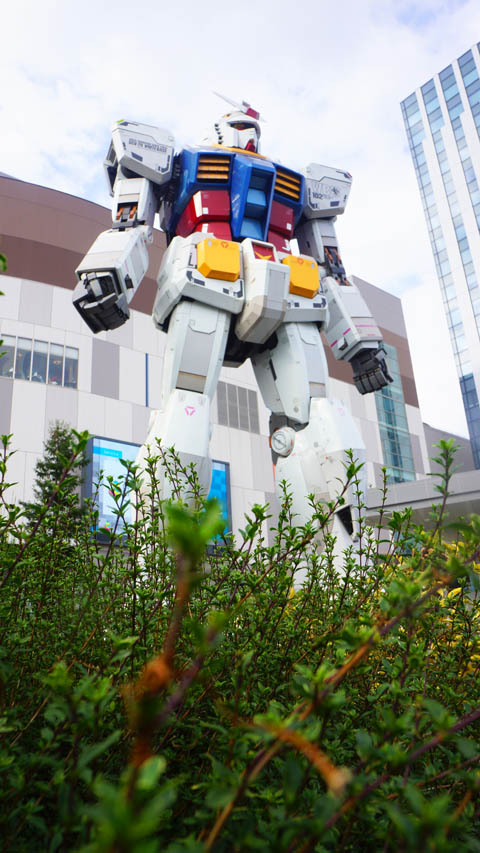 And, when time permits, I’m happy to sip a Gundam latte at Gundam Cafe, a chance to indulge in a Gundam carbo, caffeine, sugary, salty, black-out blitz.

Armed with a camera, travel junkies come for the cafe’s signature Mobile Suit lattes and a side of Gundam grilled sandwiches. 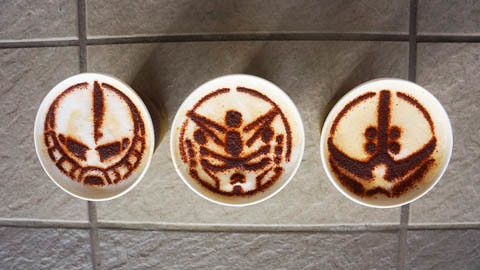 Staff wear modified uniforms from the show and serve up each order with a snappy salute. Stock up on Gundam-shaped cakes, candy and crackers and exclusive Gundam Cafe goods. The DiverCity branch is small with no inside seating, unfortunately.

Overall this was been an enjoyable and valuable adventure for me.