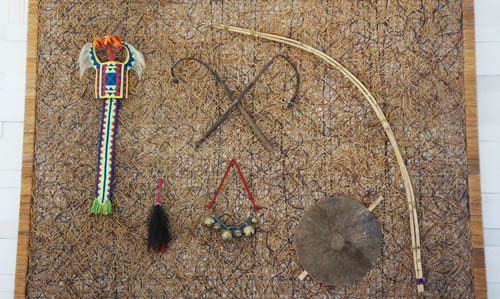 caci dance tools on the wall. | all taken with Sony NEX-7

Today, I bring you to see Caci traditional dance tools as a beautiful decoration at the lobby hotel in Labuhan Bajo, West Manggarai, Flores.

Caci is a traditional dance from West Manggarai. It’s a whip fight between two rivals, in which the fighters will dance following the rhythm of some traditional acoustic instruments.

In caci dance, tools are very important in supporting the game such as, Larik (whip) used for striking, has two parts: the stick and the robe; stick serve as the holder and the robe serve as to attack-made of buffalo’s dry-skinned – it sliced until it form as robe, it for the robe.

Nggiling (shield) for defending, koret (thing archers’ bow-like) made up of bamboo.

The costumes can be varieties, but usually have in common among the dancers.

The customes such as, songke (manggarain traditional sarong), selendang (shawl), belt, nggorong (things made from metal formed ball-like and stone put inside of it-which result a certain sound when a dancer moves. It twist around the waist), ndeki (horsetail-like, put on the back), panggal (serve as crown).

And, here’s what I saw at the lobby: 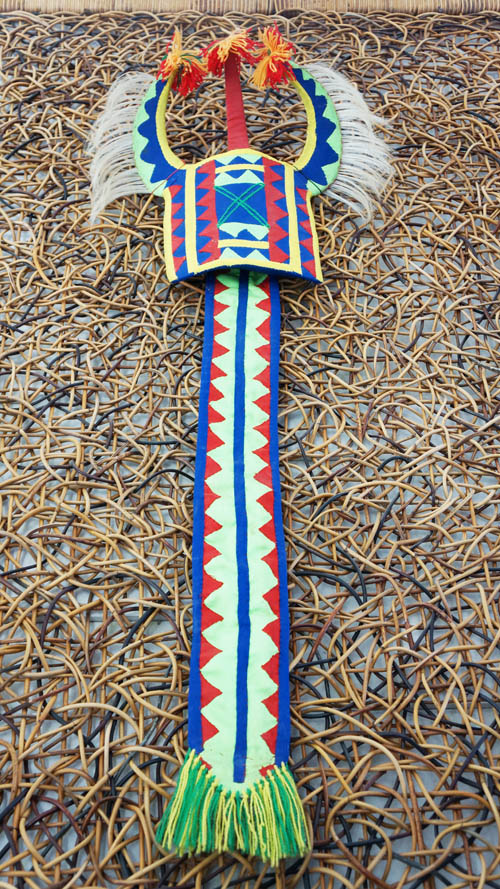 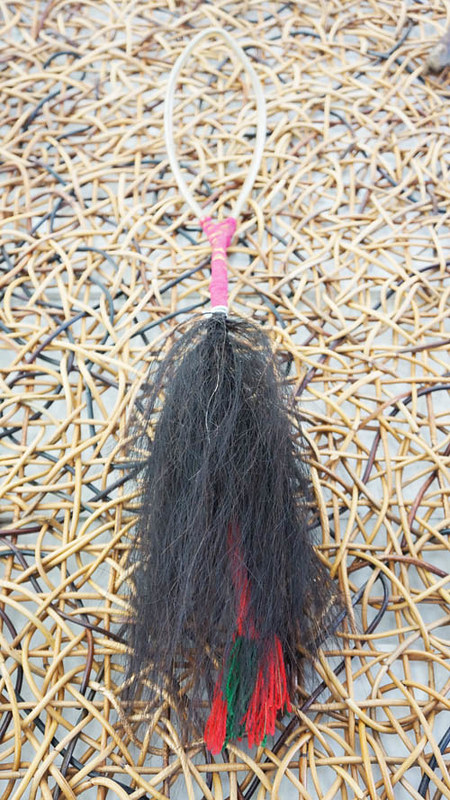 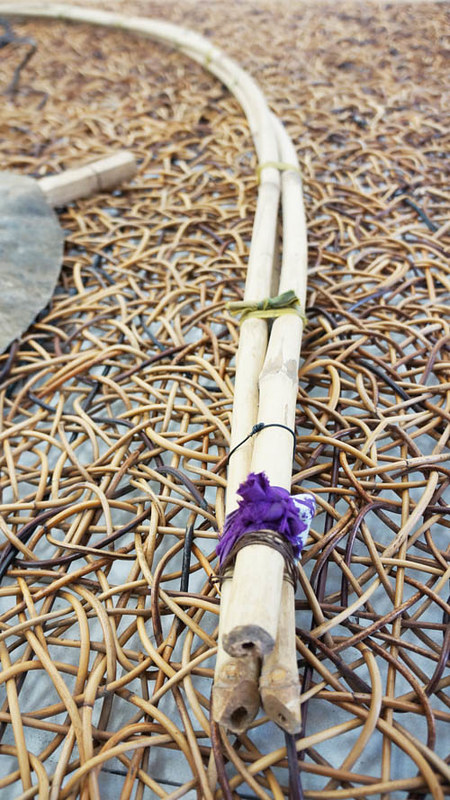 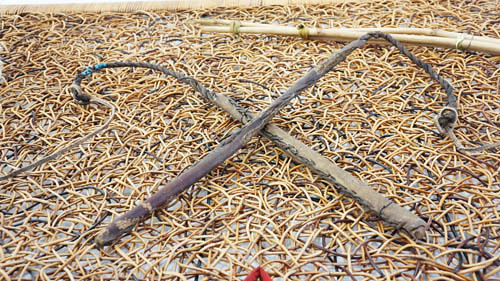 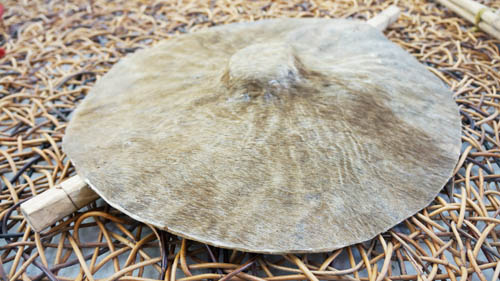 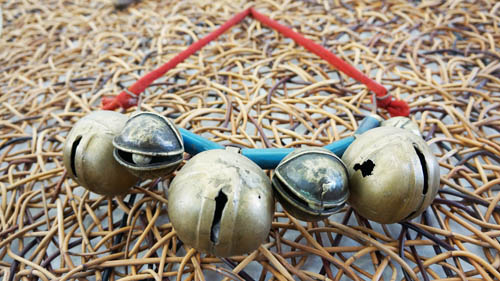 Yaaaa! From travel, I learned so much about the heritage, people, music, architect, etc.