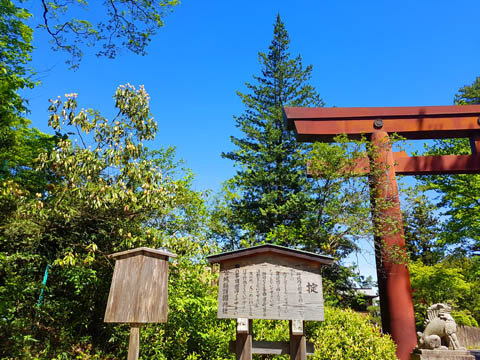 Thetraveljunkie.org – A few weeks ago we spent a couple of days in Sendai. We love visiting different spots in Tohoku and especially those that we haven’t been to before. Sendai Castle is the must-go to area to visit in Japan if you like heritage and history, and if not, well you should still go because you’ll definitely enjoy it.

Sendai Castle was built in 1600 by the powerful feudal lord Date Masamune. Because of considerations for the castle’s defense, Masamune chose to locate his fortifications on Mount Aoba, 100 meters above the town below. 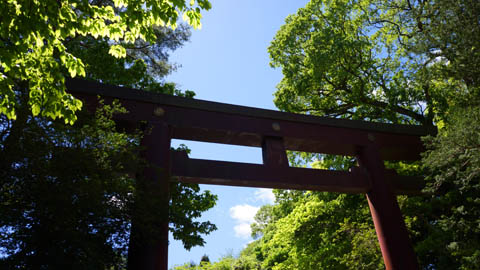 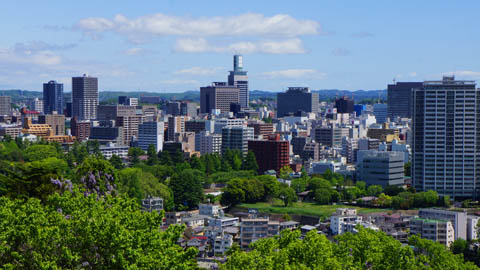 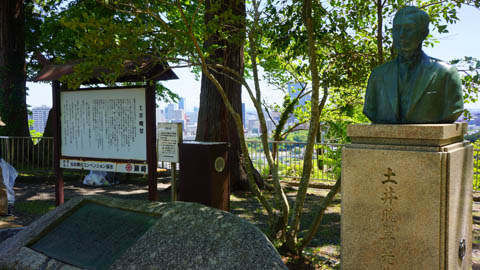 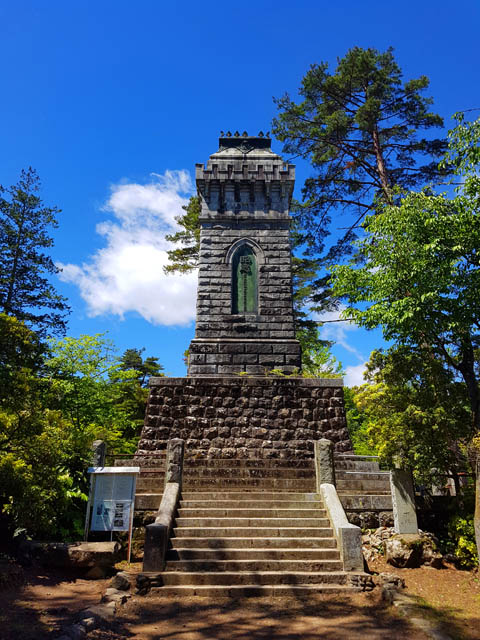 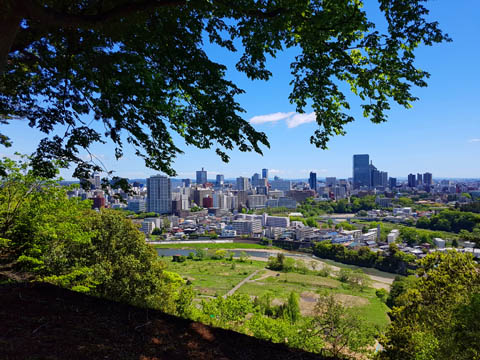 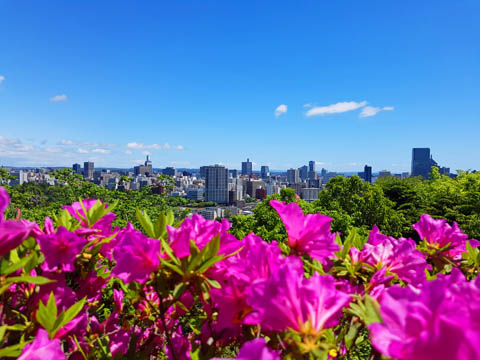 In the last 400 years the castle endured the antifeudal fervor of the Meiji Period, a giant fire in 1882 and the carpet bombing of 1945. Now all that is left of the castle are remnants of the outer stone walls and a guard tower. The location’s lookout onto the city below presently serves an aesthetic rather than military role, though a statue of Masamune, armor-clad and horseback, recalls the site’s origins. 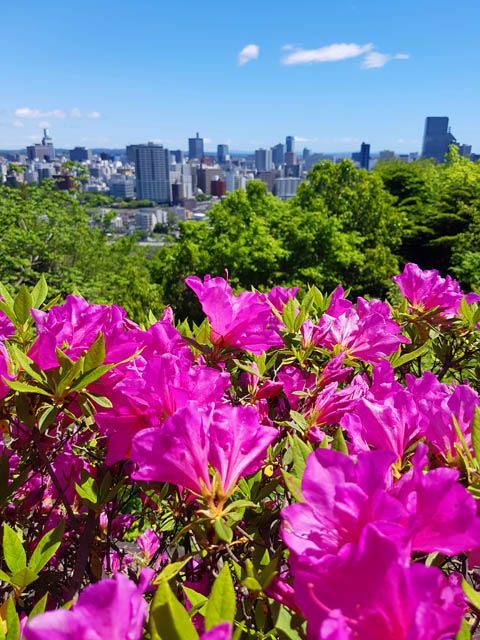 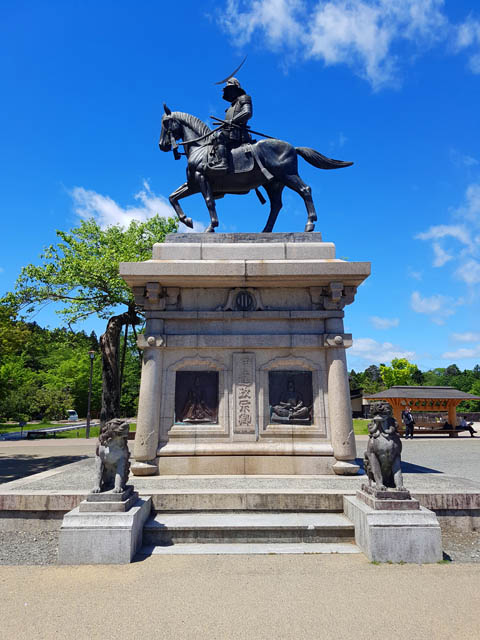 HISTORY: Date Masamune received increased lands around Sendai for giving his support to Tokugawa in the Battle of Sekigahara. Sendai Castle never had a large main keep like many castles of this time period. There are various theories why and some proof that there were plans to build a large 5 story keep though it was never carried out. Even without a large main keep it was still an impressive castle with three 3 story yagura and a great honmaru palace. Date Tadamune added the Ninomaru after he became lord of Sendai.

After the Boshin War, the honmaru was torn down. During a fire in 1882 most of the ninomaru was burned to the ground and the remaining buildings of the castle were destroyed during the bombings of WWII.

Date Masamune is one of the most interesting figures of his time period. Known as the “One Eyed Dragon” (he lost the use of his right eye to smallpox), he was feared by Toyotomi Hideyoshi and later became a deputy Shogun in the Tokugawa regime. Masamune actively promoted culture and industry. He built the Osaki Hachiman Shrine in Sendai and the Zuiganji Temple in Matsushima. He oraganized improvements to the rivers, forests and transformed the Osaki plain into a fertile rice field. Masamune also built a ship and dispatched his own men including Hasekura Tsunenaga to the Pope in Rome. Masamune was one of the most intelligent daimyo of his time.

Welcome to Sendai! ????? A fantastic view from Sendai Castle. Sendai Castle was build on Aoba-yama hill by Date Masamune in 1602. Since then, the castle was the residence of the Date family over 260 years. #DiscoverTohoku

A video posted by THE TRAVEL JUNKIE (@traveljunkieid) 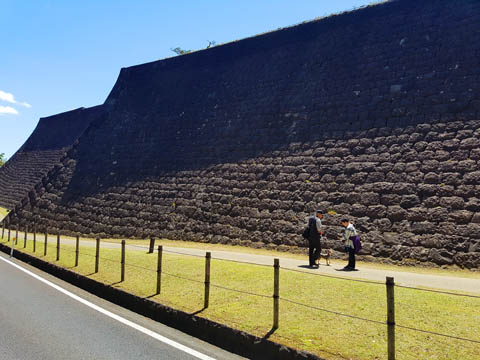 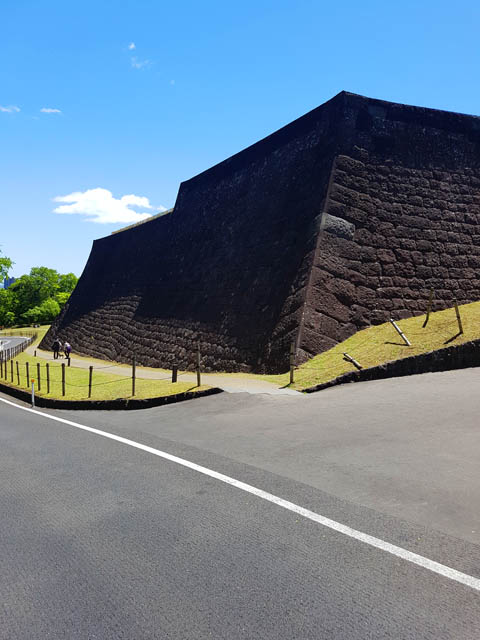 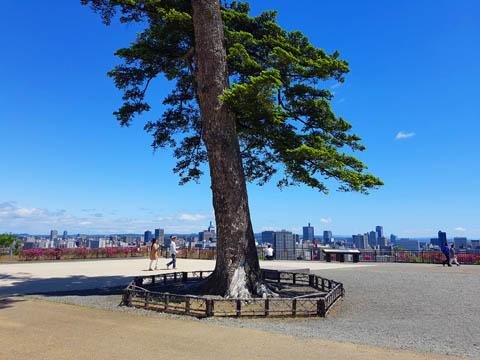 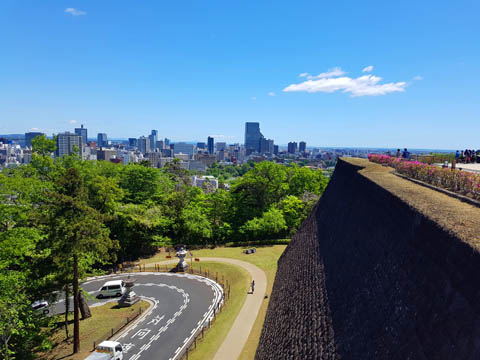 A big thank you Japan National Tourism Organization, ANA, and my readers for following and supporting me on this journey!

It’s definitely one to visit! And now the question is, where shall we go next?

Happy Holidays from Brisbane! ❤️ From me to al

Brisbane’s spectacular The Enchanted Garden at

Too much love in Brisbane 🌿