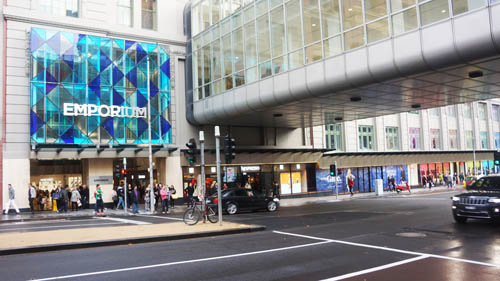 Traveljunkieindonesia.com – Emporium Melbourne will be the hot place to shop with a unique shopping experience and the opening of several firsts in terms of retailers. This is premium shopping at its best with much anticipation for the 16 April opening.

Emporium Melbourne, a brand new world-class shopping destination with over seven levels in the heart of Melbourne’s CBD, is set to enhance the city’s reputation as Australia’s centre of style when it opens its doors on 16 April.

Representing the largest retail development to be delivered in the Melbourne CBD for more than a century, Emporium Melbourne will be a reimagined modern day shopping mecca that will comprise over 46,000 square metres of retail space – equivalent in size to six football fields – located on Lonsdale Street between Swanston and Elizabeth streets.

You may have seen the work in progress taking place over the months, but now it’s time for the launch of the iconic Emporium Melbourne. Six football fields of retail shopping in one location! Bring it on! 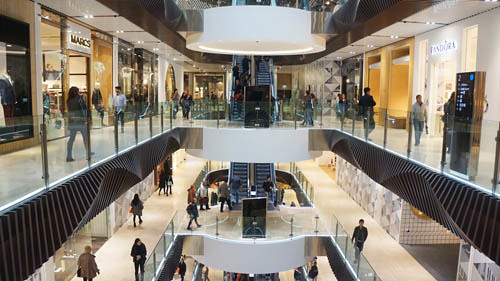 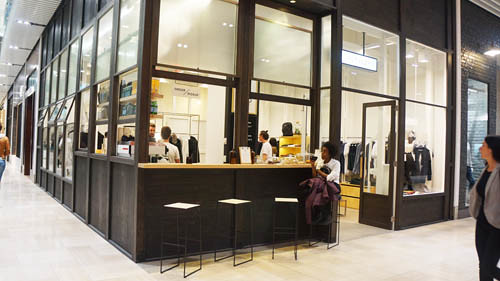 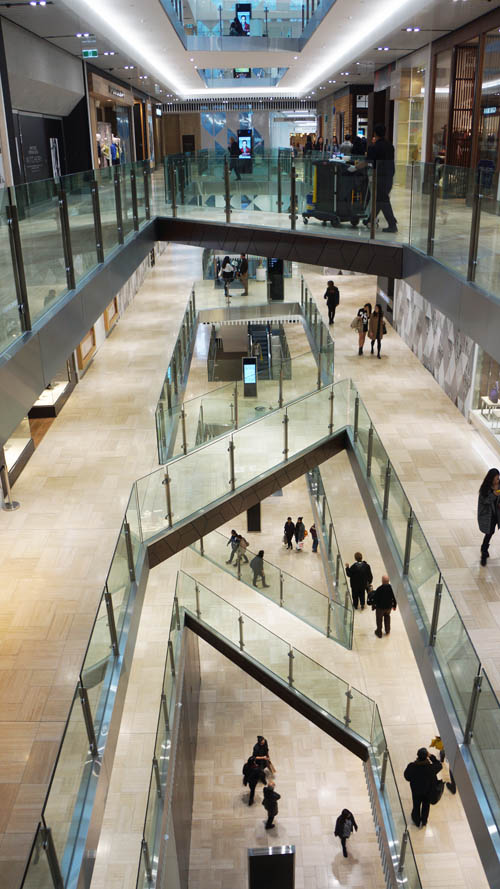 Emporium Melbourne will boast four first-to-Australia brands, over 24 Melbourne flagship stores and the largest collection of Australian designers under one roof, with over 200 high street fashion and food brands.

Emporium Melbourne sets the trend with several firsts for Melbourne…

Rubbing shoulders with these global heavyweights will be over 24 Melbourne flagship stores including Nespresso, MUJI, and Guess. Emporium Melbourne will introduce 21 first-to-Melbourne stores including international style setters Marc Cain and FREYWILLE. 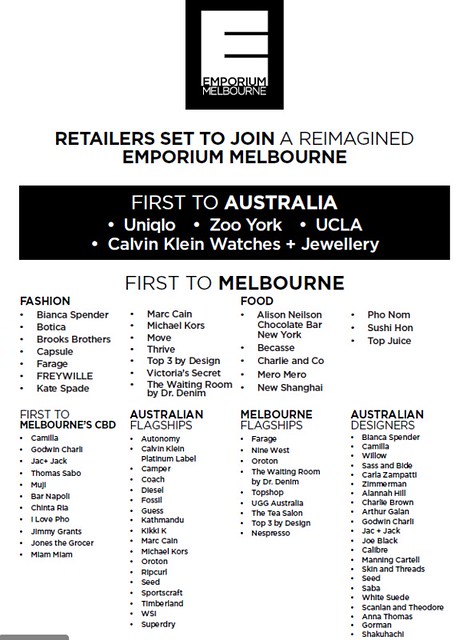 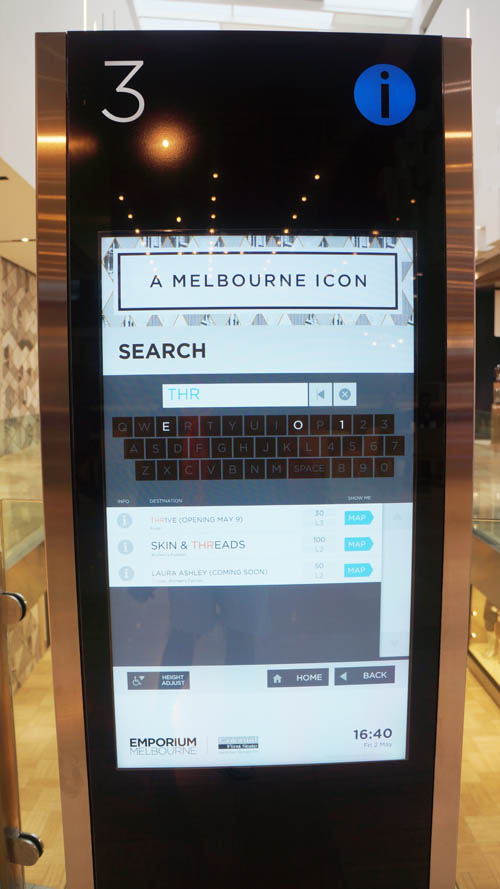 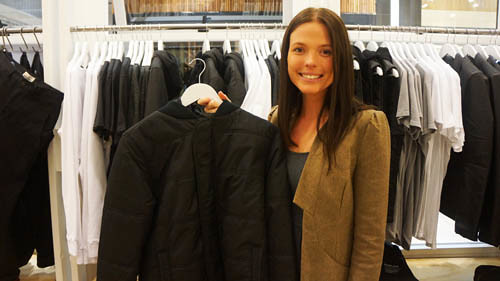 love of my life. | taken with Sony NEX-7

Eleven stores will make their debut in the Melbourne CBD, including CAMILLA, Jac+ Jack and Godwin Charli. Lovers of Australian fashion will experience the largest Australian designer offering in the country, with much loved designer Bianca Spender opening her first Melbourne standalone store in the centre. She will join 17 of Australia’s leading fashion brands including Zimmerman, Seed Heritage, Manning Cartell, Willow, White Suede and sass & bide.

Emporium Melbourne’s food offering will set a new standard in the city, with the 1,100 seat café court on level three representing the largest food precinct in Melbourne’s CBD. The distinctly cosmopolitan café court will house over 30 Melbourne food icons, striking the perfect balance between fine dining and casual quick service.

Melbourne institutions will feature including South Melbourne Dim Sims, St Kilda eatery Chinta Ria Soul and I Love Pho, who are all bringing their signature styles to Emporium Melbourne. Having visited and enjoyed each of these institutions in Melbourne I’m excited they come together under one roof! 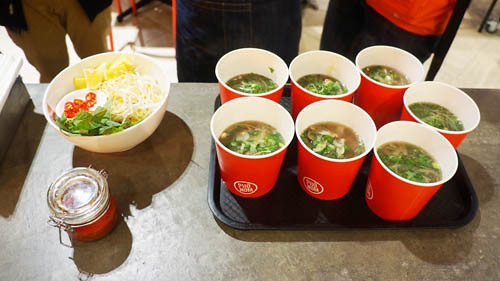 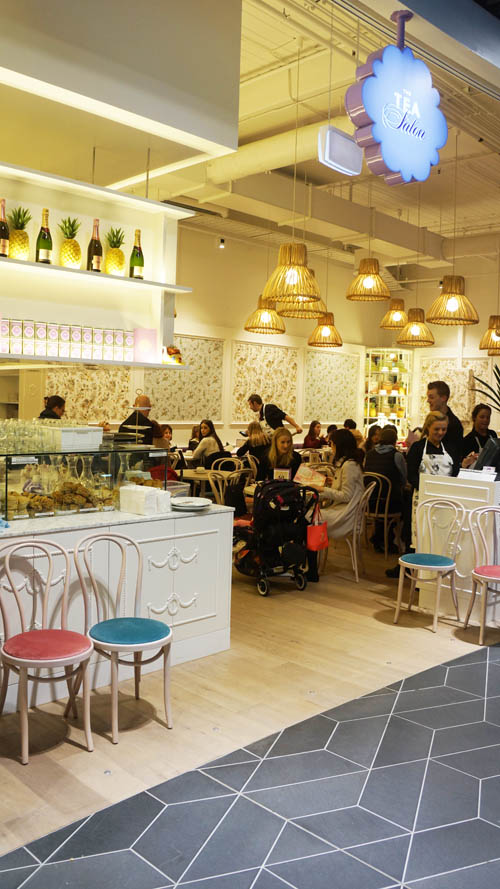 This leading collection of contemporary fashion and food retailers will create a striking contrast to the heritage-listed building façade which dates back to 1911, when it first opened its doors as the Myer Emporium. This Melbourne icon, 75 years on, has experienced its biggest facelift to date while still paying respect to the history of the site. When it reopens as Emporium Melbourne, this re-energised, reimagined retail destination will be well positioned for now and long into the future.

Steve Edgerton, Emporium Melbourne Centre Manager, said, “We are proud to deliver a project of this calibre to the Australian market. We have worked hard to create a shopping precinct with a distinct point of difference, demonstrated through its carefully selected retail mix and the centre’s distinctive design features complete with heritage listed façade.”

Emporium Melbourne promises to change the retail landscape in the heart of the city as it brings its distinctive blend of fashion, food and cutting edge design across seven levels of world-class retailing space.