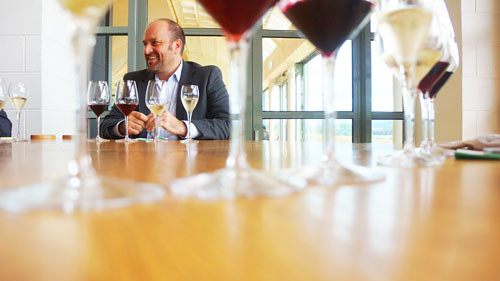 Traveljunkieindonesia.com – Glenn’s passion for wine was first put to use during his time as a restaurant manager, it was an interest he then pursued further with a role in fine wine retail.

Glenn’s winemaking career began in earnest at Bass Phillip Wines, Leongatha in 2000, this was followed by a four year spell at De Bortoli in the Yarra Valley. He joined the team at Domaine Chandon as Operations Winemaker in August 2005 and completed his winemaking studies the same year.

In January 2007 Glenn was promoted to the position of winemaker and in 2008 Glenn was given responsibility for all sparkling wine production at Domaine Chandon, a position which puts him at the forefront of the sparkling winemaking process while still forming an integral part of the still winemaking team. 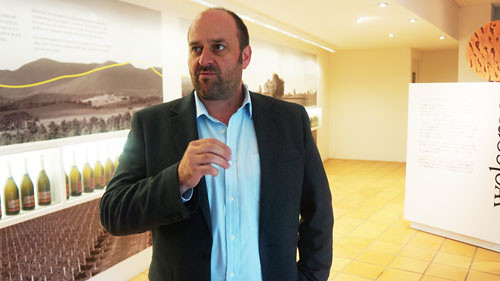 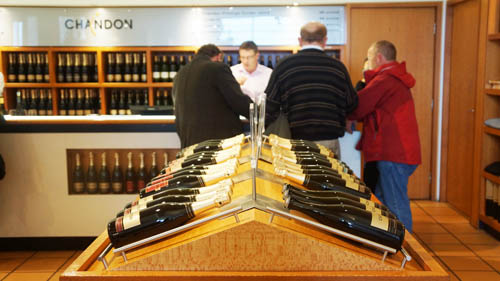 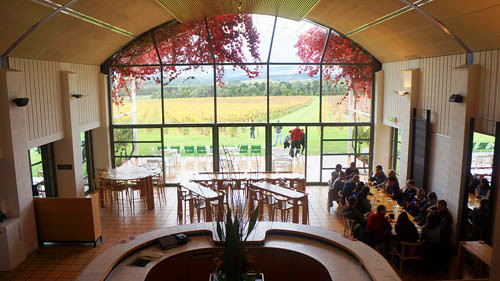 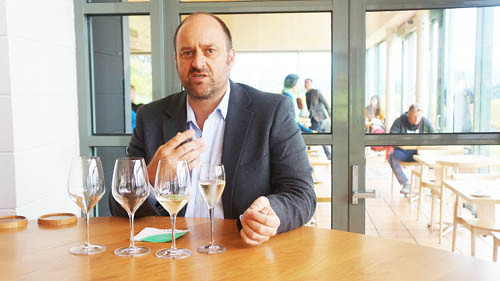 And, we visited him at his greenpoint room in Chandon to discuss about the Australian winery of French Champagne giant Moet & Chandon and a glimpse into the art of winemaking.

The wilderness is healing, a therapy for the soul