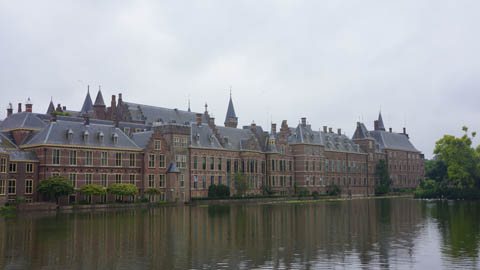 Thetraveljunkie.org – When in Den Haag, I could wake up at any time I wanted. I could eat anything I wanted. I could GO and DO any god damn thing I felt like doing, in my own freaking sweet time. Pictures from last week in Den Haag around Binnenhof. More pictures soon! By the way, the Binnenhof is situated in the heart of The Hague’s city centre. It has been the location of meetings of the Dutch parliament, the Staten-Generaal, since 1446, and has been the centre of Dutch politics for many centuries.

The grounds on which the Binnenhof now stands were purchased by Count Floris IV of Holland in 1229, where he built his mansion, next to the modest lake that has been called Hofvijver or ‘Court Pond’ since the 13th century. More buildings were constructed around the court, several of which are well known in their own right, such as the Ridderzaal (Great hall; literally Knight’s Hall), where King Willem-Alexander holds his annual speech at Prinsjesdag (Prince’s Day). 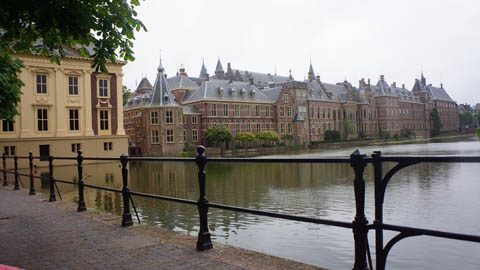 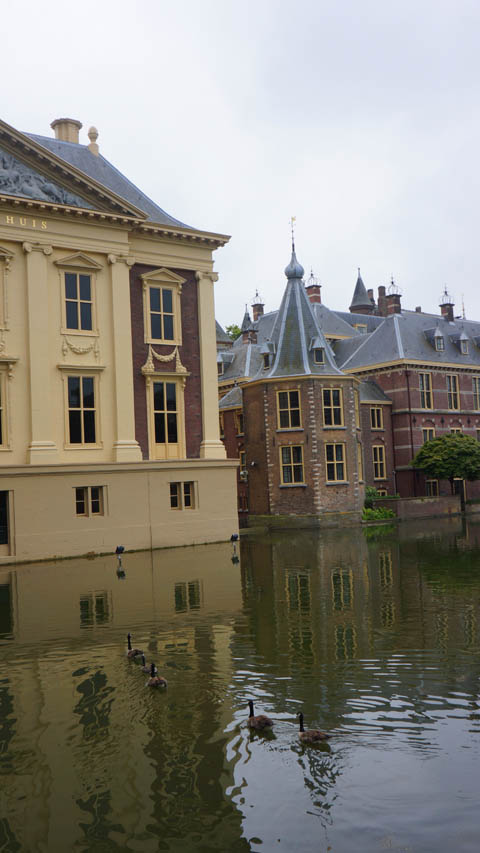 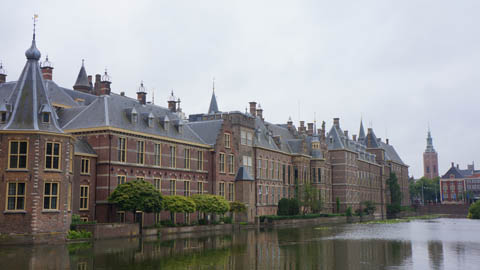 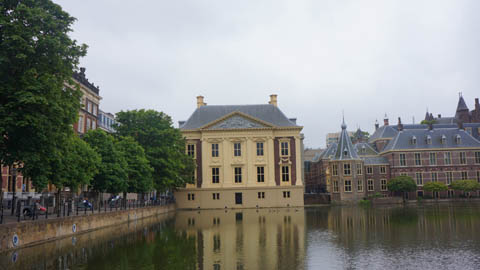 And, the Mauritshuis museum in The Hague houses a world-famous collection from the Dutch Golden Age. At the unique 17th-century palace you can make the acquaintance of “The Girl with a Pearl Earring” by Vermeer, “The Goldfinch” by Fabritius and “The Anatomy Lesson” by Rembrandt. The Mauritshuis is a unique opportunity to see world-famous paintings by the Dutch Masters at one of Holland’s most beautiful locations. 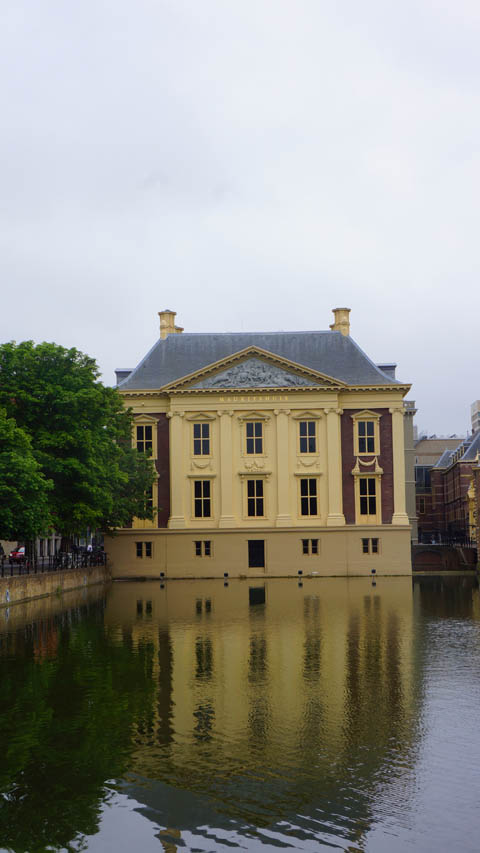 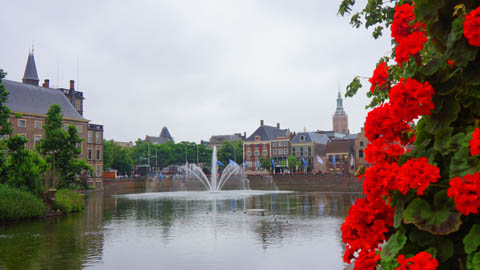