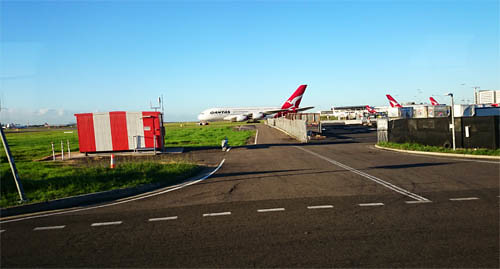 Traveljunkieindonesia.com – Hi travel junkies, I hope you all had a fantastic start to the new day, we certainly had a memorable and relaxing few weeks.

I had a brilliant day with Qantas, Spirit of Australia! The process of getting from Jakarta to Sydney to Melbourne.

Yeah! I LOVE Australia. Melbourne is so good to me… Melbourne’s culture is unique – a non-stop celebration of fashion, food, sport and entertainment, shopping, history and heritage, the arts and good living. It’s not surprising that its people are so welcoming and that their lifestyle is envied by so many around the world! 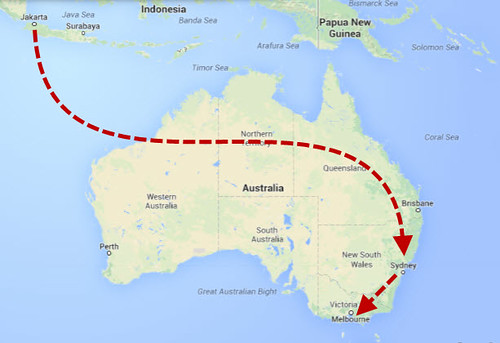 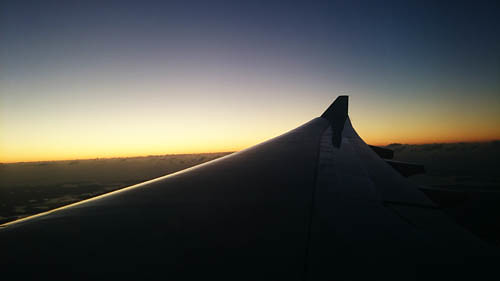 Melbourne also has an epic, epic auntumtime. It’s my idea of perfect weather, and it’s here.

You’ll enjoy making it to Victoria, which is a big state with lots to see and do.

Love every second in Melbourne. Here is where you can be travel junkie and do what you like or be different and discover something new.

When I was in the sky between Jakarta – Melbourne, I ordered: 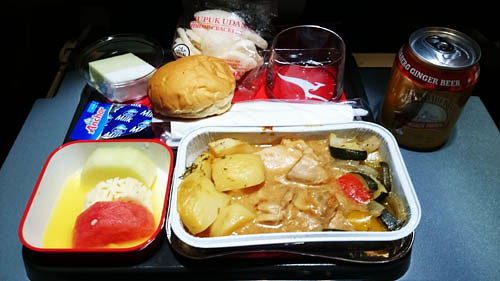 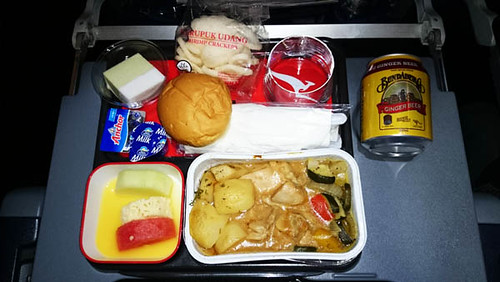 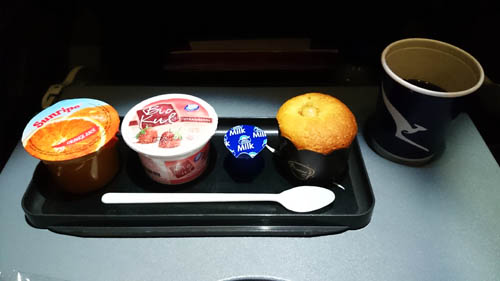 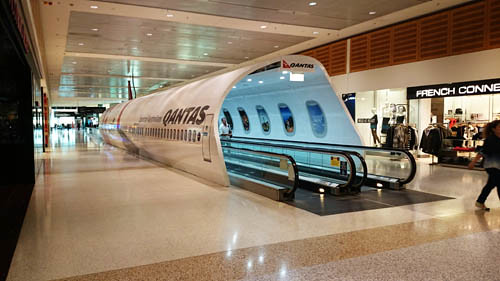 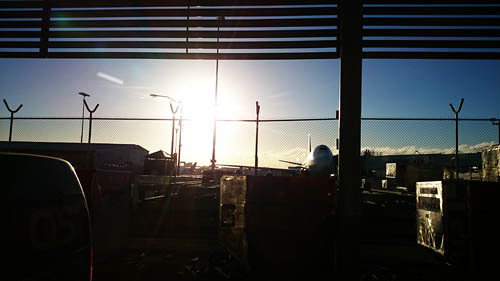 hinnom in the morning. | taken with Sony Xperia Z1 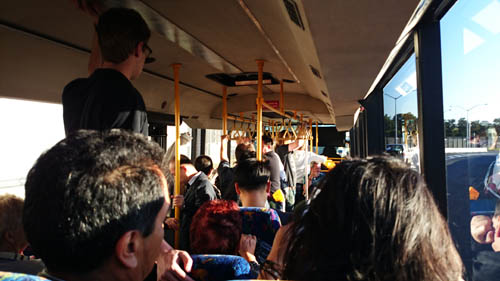 sitting in the spirit bus. | taken with Sony Xperia Z1 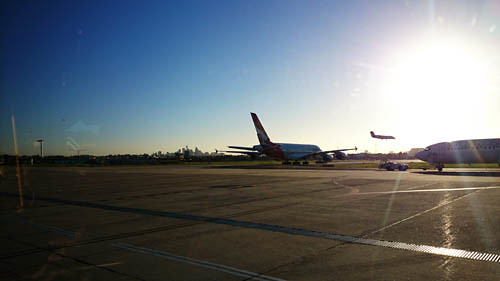 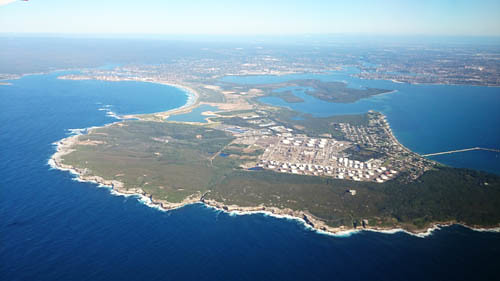 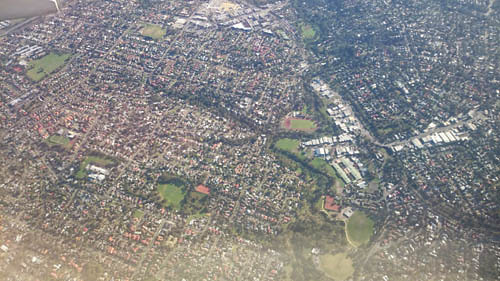 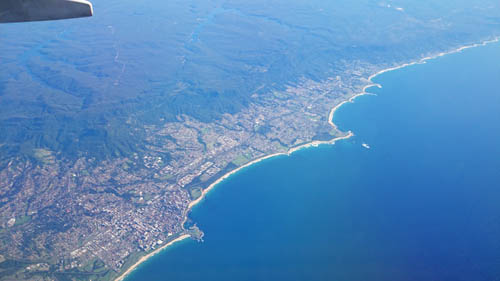 on flight to and from. | taken with Sony Xperia Z1

Flying to Melbourne, check out Qantas for the excellent flights.

It was just so cruisey and so cool.

Thank to you, Tourism Australia and Tourism Victoria, for following and supporting me on this journey!