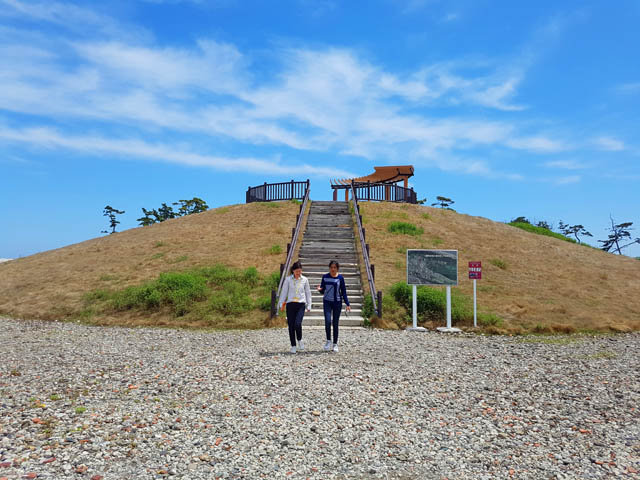 Thetraveljunkie.org – After our trip to a traditional market in Sendai city, we made our way to Iwanuma – Shimonogo and Sendai Bay! We decided to drive in the direction of Sendai and then carry on driving to Sendai Bay. After 45 minutes on the road, we arrived at Sendai Bay for the history about 2011 Tohoku earthquake and tsunami. We had very little time, so we tried to be as quick as possible. There was absolutely no one! 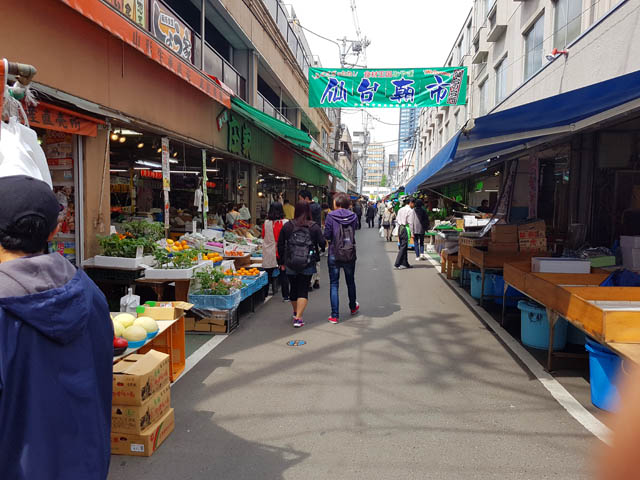 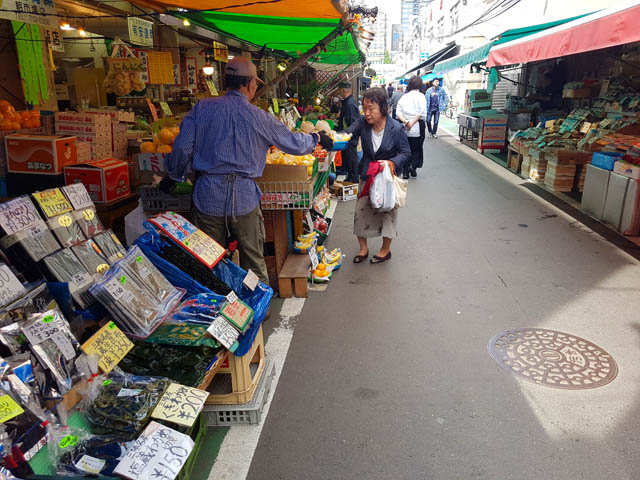 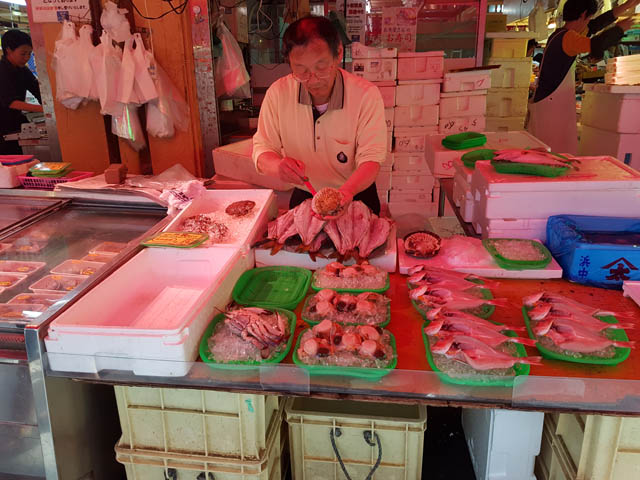 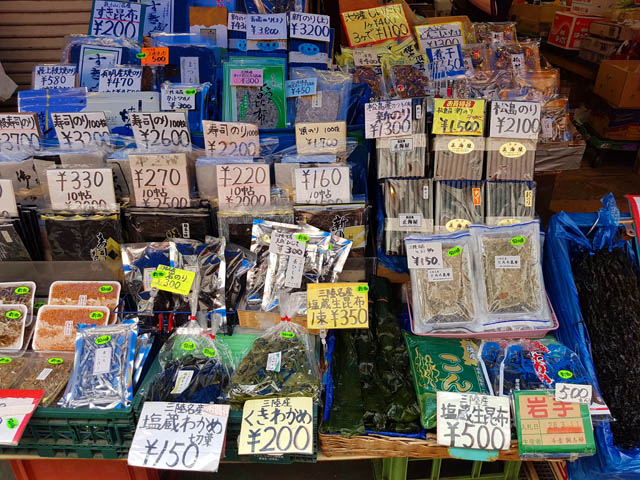 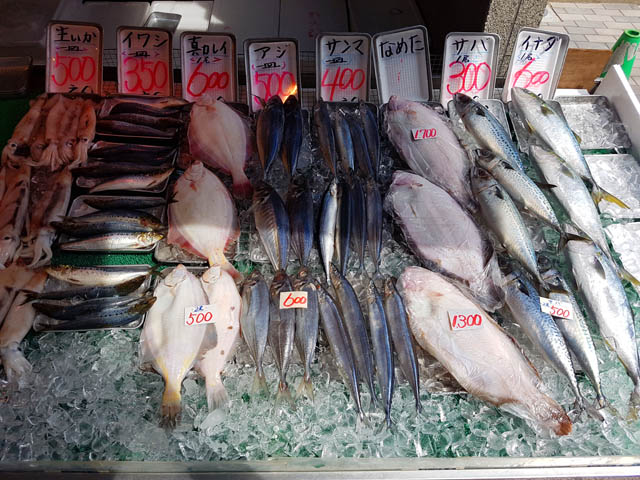 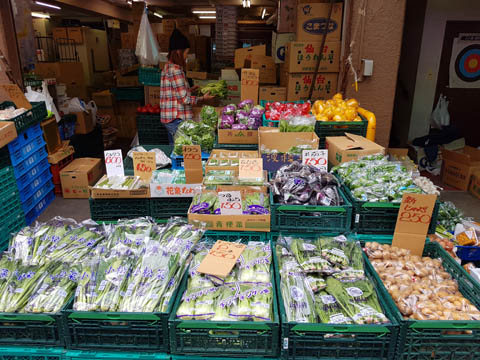 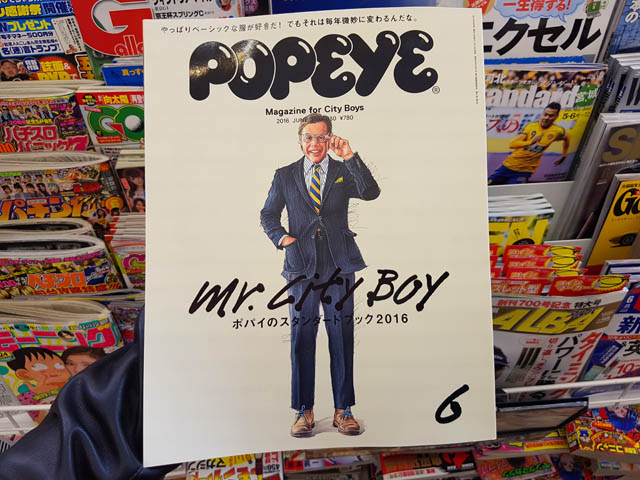 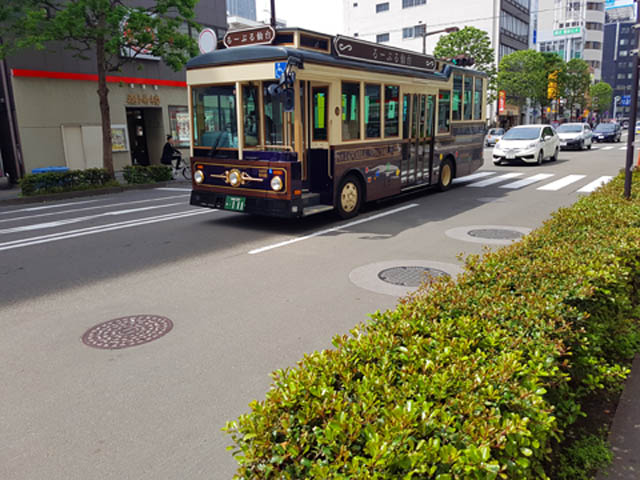 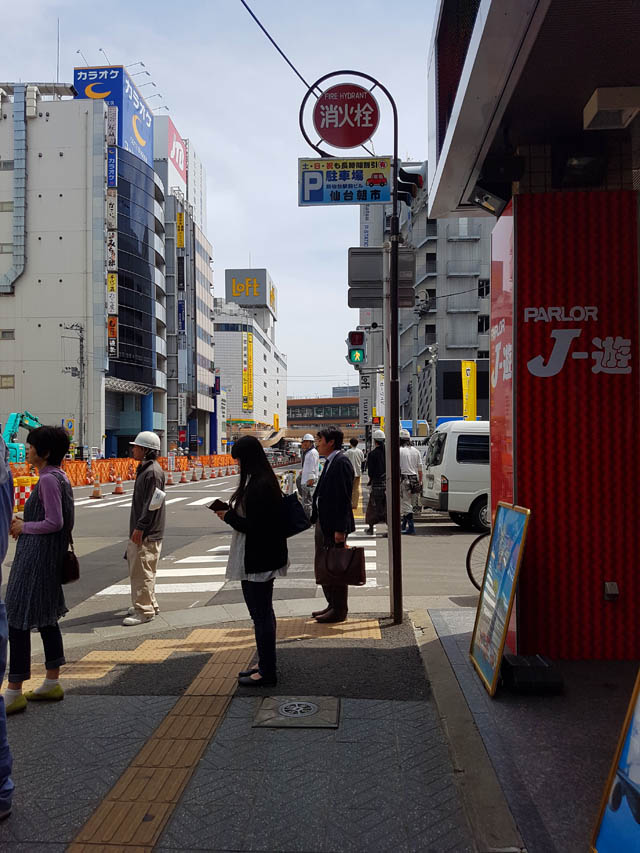 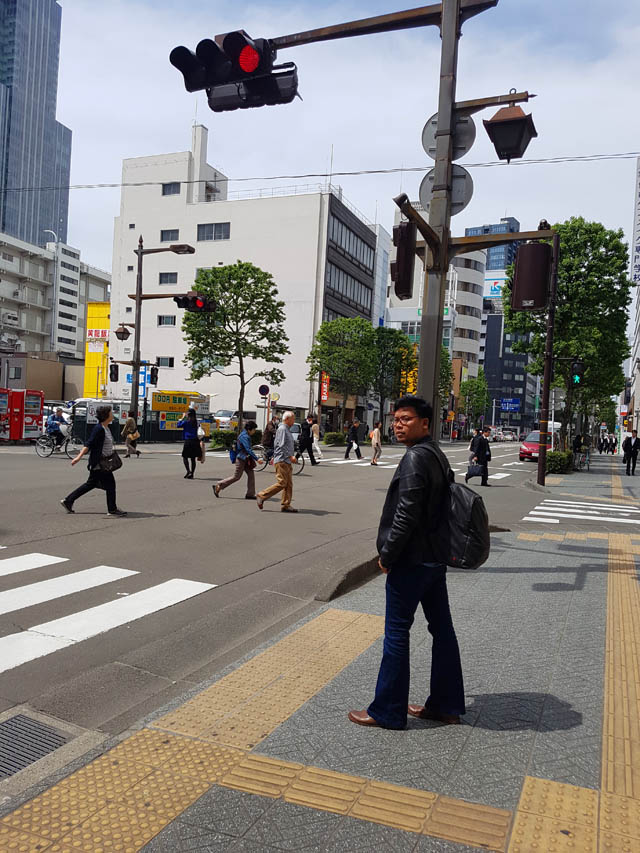 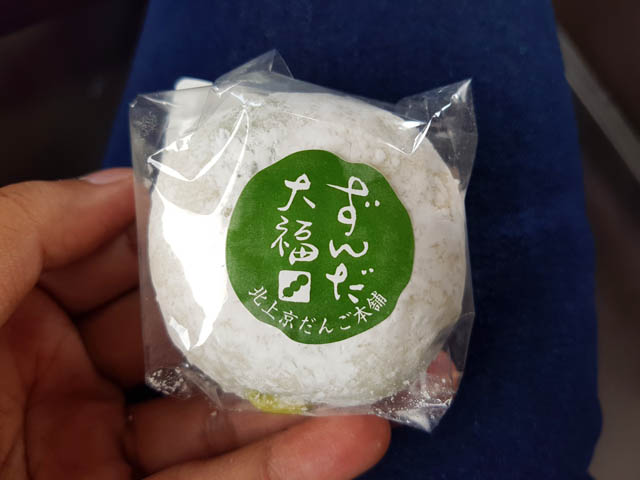 We ended up in the Sendai Airport. The airport was first damaged by the 2011 Tohoku earthquake and then badly flooded by the subsequent tsunami. In addition to submerging the tarmac, taxiways and runway, the floodwaters reached up to parts of the 2nd level of the passenger terminal, rendering electrical equipment, transformers and safety equipment inoperable.

Being here, it’s just impossible to imagine what that was like, when the tsunami hit. 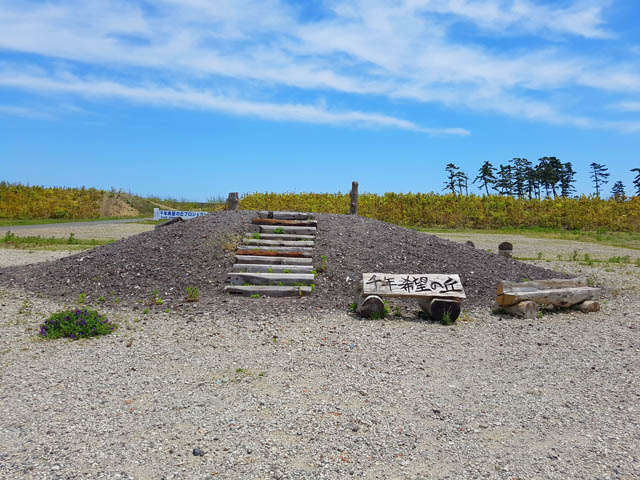 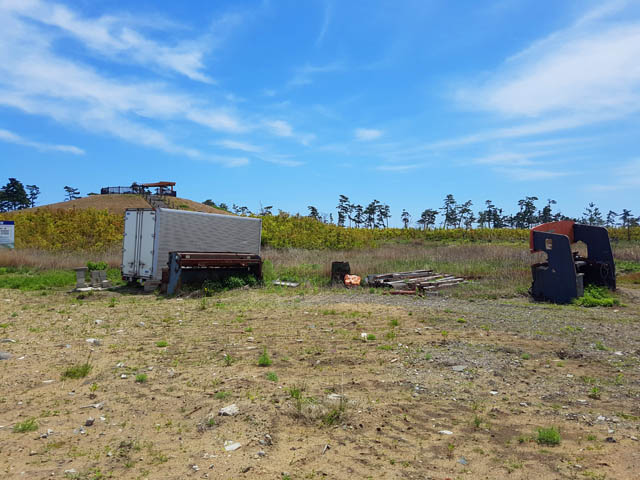 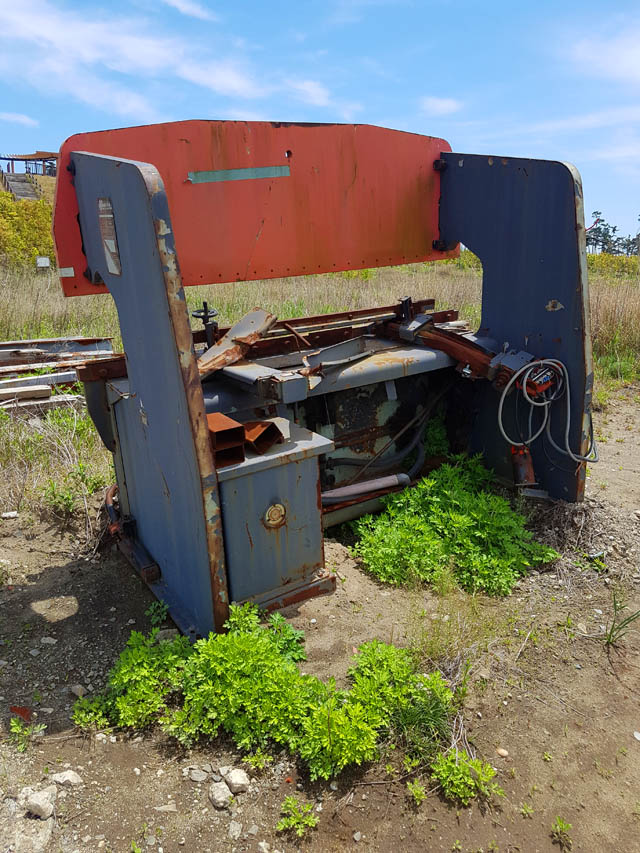 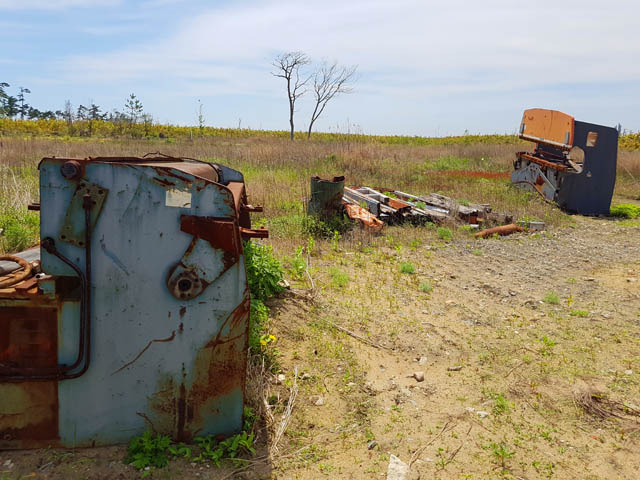 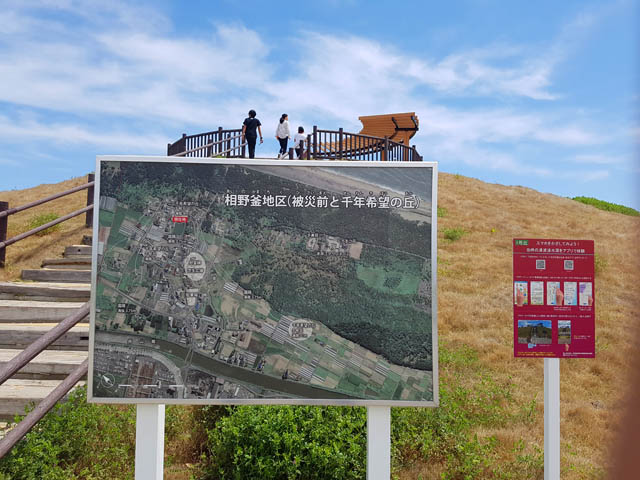 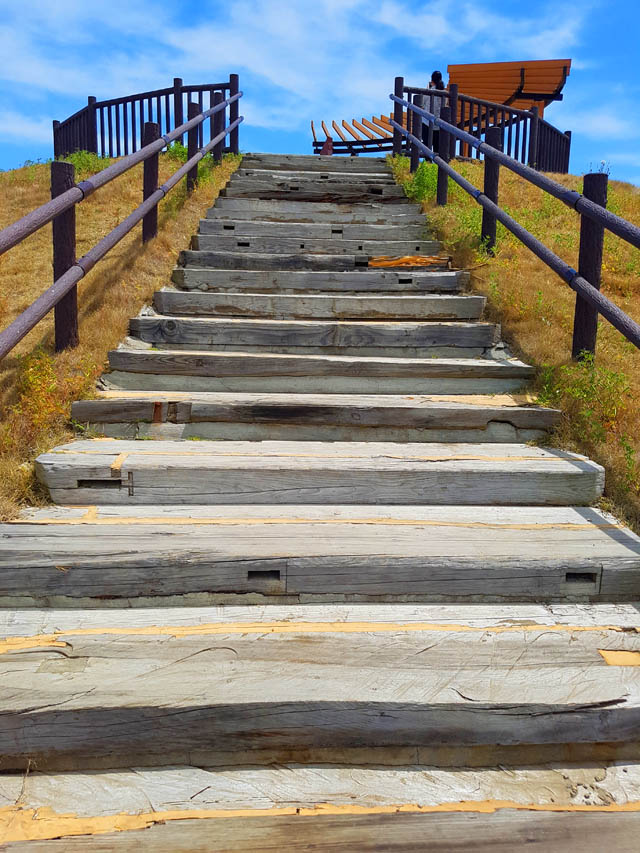 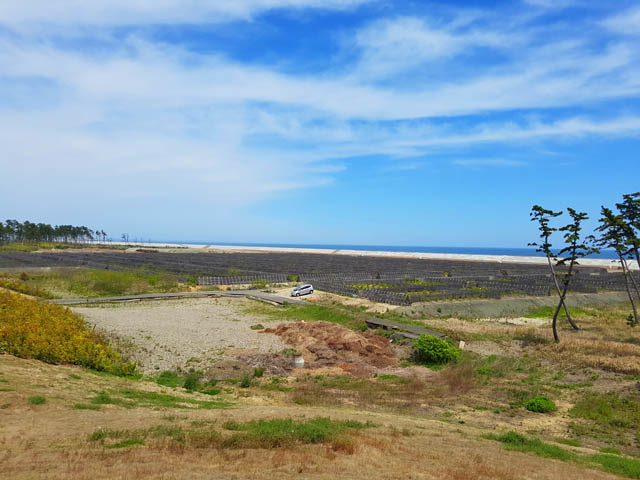 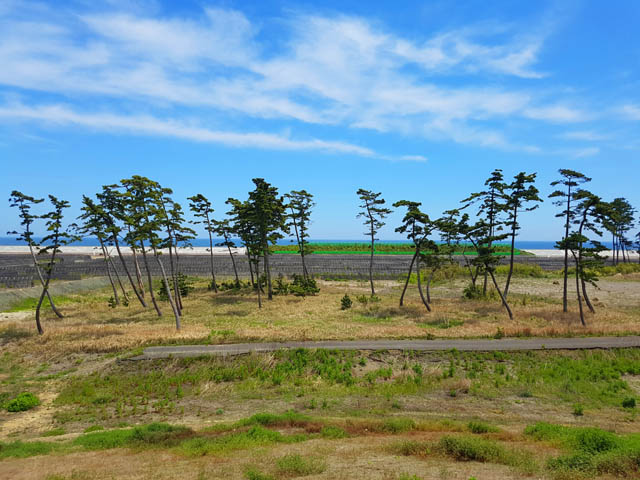 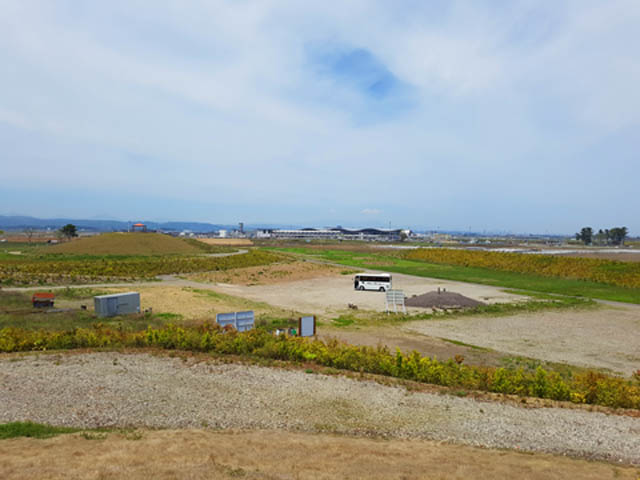 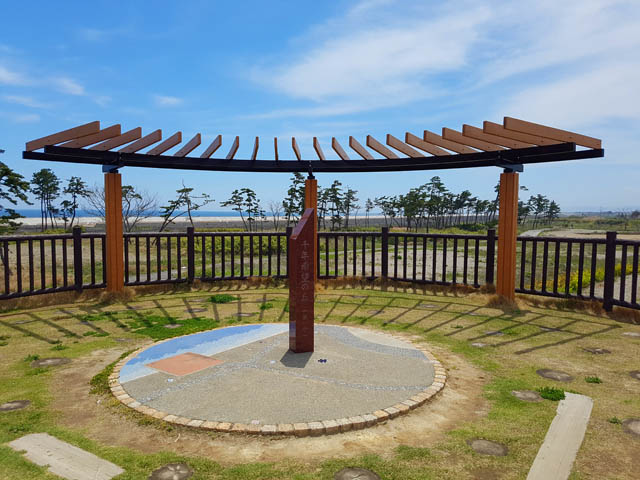 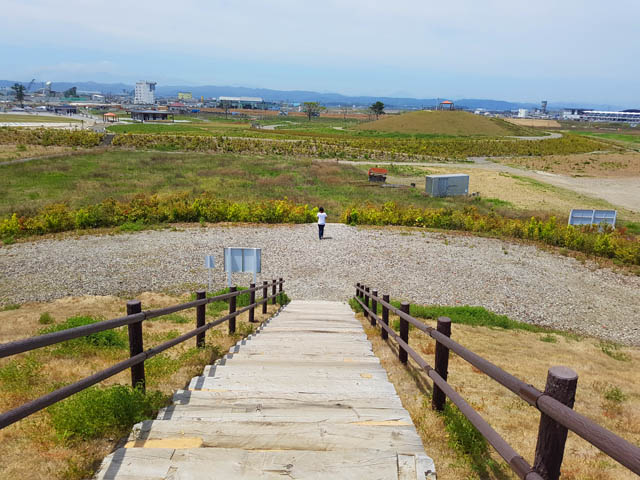 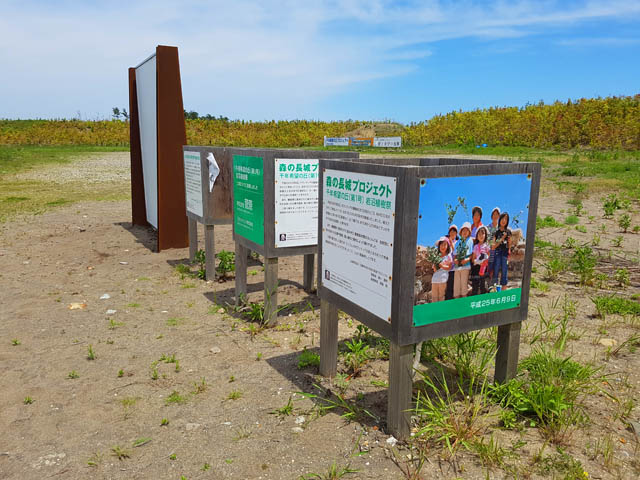 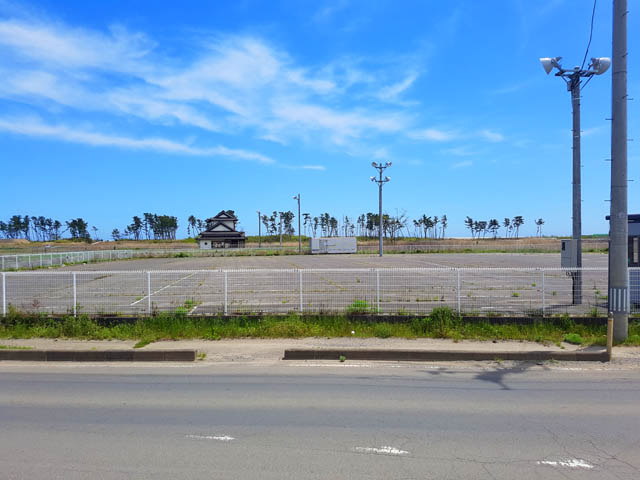 A big thank you Japan National Tourism Organization, ANA, and my readers for following and supporting me on this journey!

And now the question is, where shall we go next?