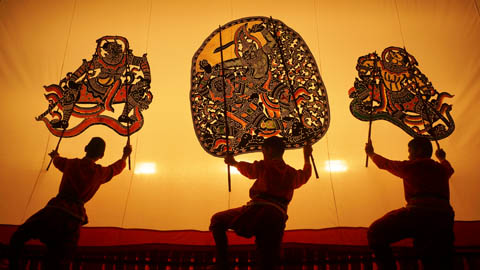 Thetraveljunkie.org – I had the pleasure of attending the Nang Yai Shadow Puppet Drama at Wat Khanon Temple, Ratchaburi.

For my international readers, the art of Nang Yai Shadow Puppet Drama is one of Thailand’s finest and most admired treasures, showing off many intrinsic values of Thai art.

For example, the beautiful and elaborate fretwork designs of the puppets, meticulously carved by master craftsmen, can be manipulated to portray all kinds of mood and character as required by the storyline, verse and recitation, dialogue, chorus and the music of the “Phi Phat” gamelan musical ensemble with a solo woodwind accompaniment.

The artistic feel created by these moods and movements allows the audience to gain a complete grasp of the storyline, and show Nang Yai Shadow Puppet Drama to be a high-class art form revealing the extraordinary ingenuity of Thai forefathers. 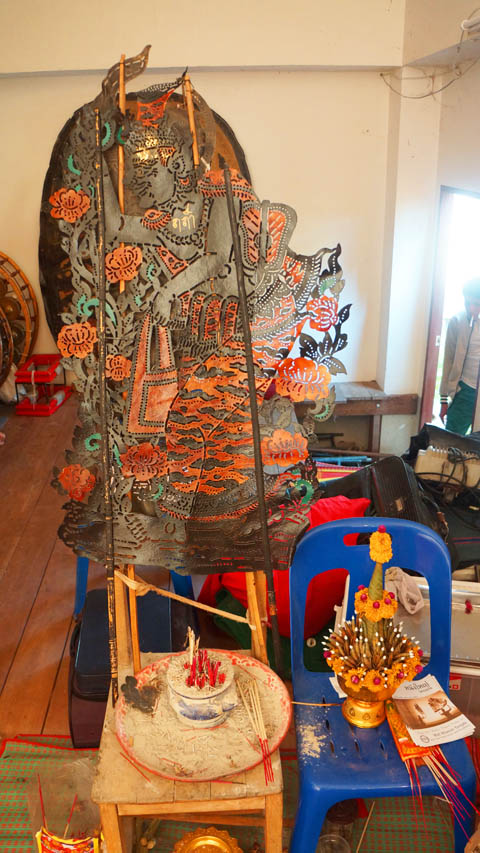 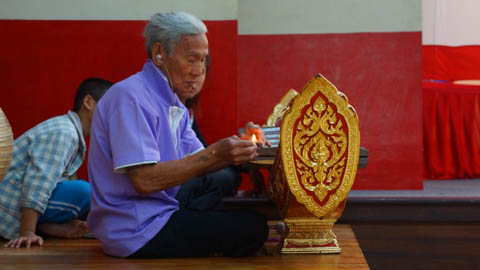 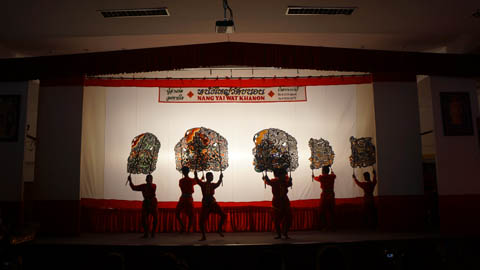 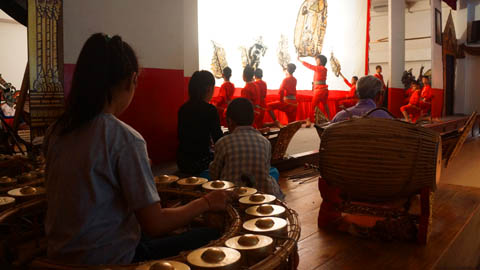 Storylines of the show, before each show a “Wai Khru” ceremony is performed when thanks is paid as a mark of respect to predecessors and past teachers of the art. The “Phi Phat” gamelan musical ensemble strikes up the “Hom Rong” overture. This part of the show is known as the “Phitti Berk Nar Pha” or the “formal overture before the Gods”. It is followed by the “Chut Berk Rong” prelude.

The most popular episode is “Jap Ling Hua Kham” or “Catching Monkeys at Dusk” which has puppet figures portraying both black and white monkeys. The black monkey, who symbolises evil, likes to stir up trouble and quarrel, whilst the white monkey, who represents good, continually cautions and admonishes it.

However, the black monkey refuses to listen to white monkey and counselling of the white monkey and is captured, bound and taken for an audience with Phra Rasi, the ascetic hermit of the jungle.

The hermit likewise admonishes and counsels the naughty monkey in a moral sermon, before telling the white monkey to untie the black one and ordering them both to be friendly towards one another in the future.

The prelude is an enticing call and together with the rousing beat of the orchestra soon attracts a large audience. 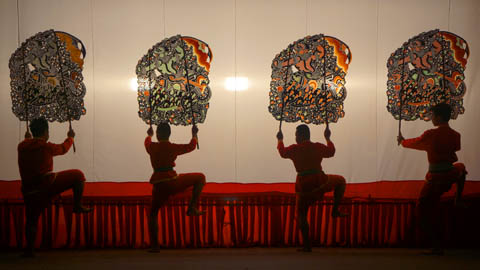 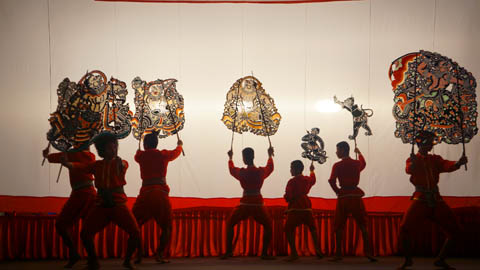 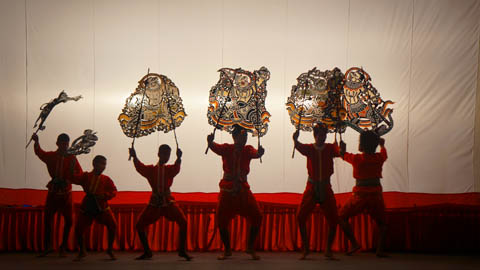 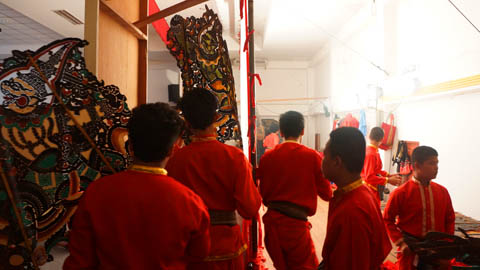 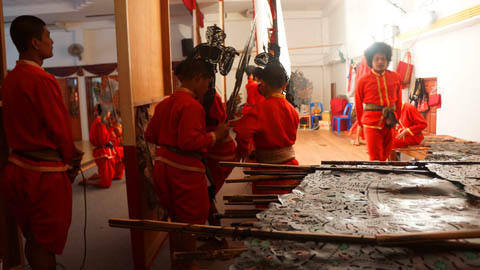 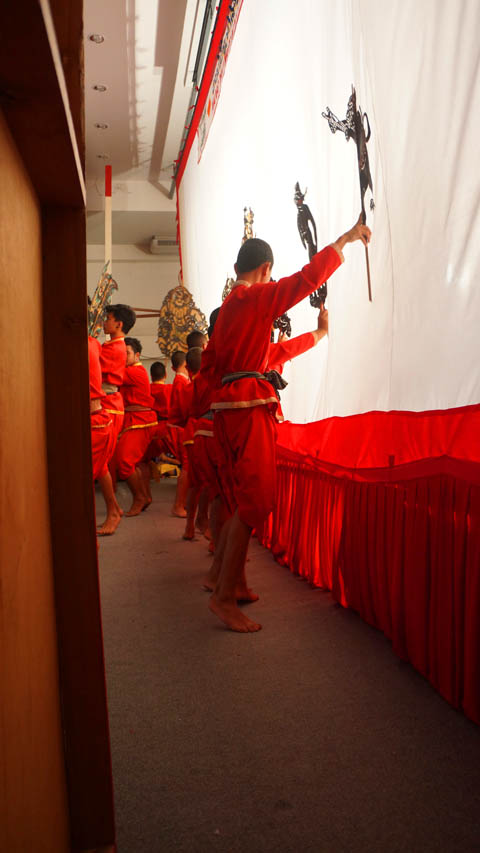 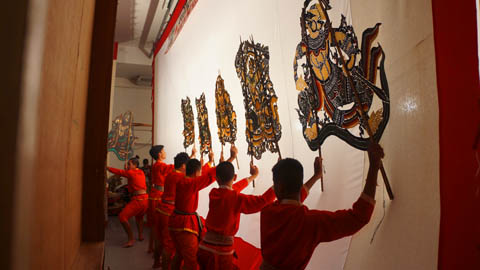 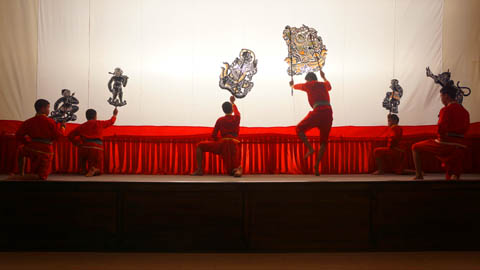 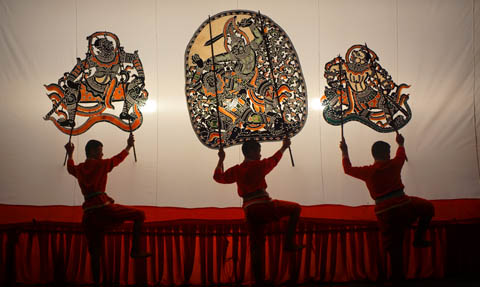 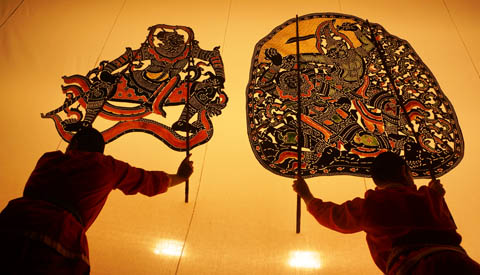 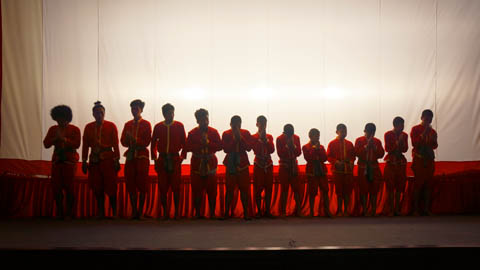 The puppets’s song and dance gives way to an animated and humorous dialogue, creating great mirth and merriment whilst subtly conveying the message that “good usually triumphs over evil”.

I had an amazing seat and moving for took some photos of the show. I adored this Nang Yai which looked totally cool!

The performances were amazing, a plot was superb, it had me guessing the whole way… it was a really nice day.

Life is too short for drama, anger, and bad vibes.

Brisbane’s spectacular The Enchanted Garden is

Thank you so much life.

Falling in love with Brisbane 🌿✨️🎶🌼