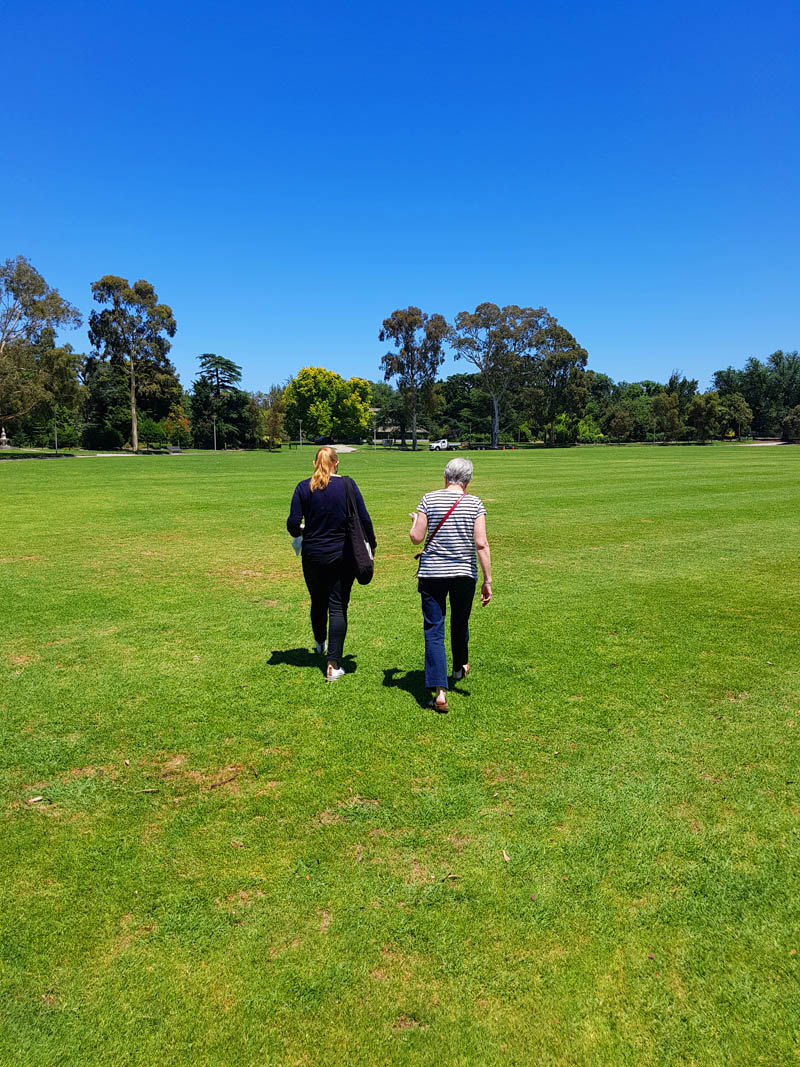 Thetraveljunkie.org – When we arrived in Melbourne one of my bojo’s top requests was for an Aussie meat pie and her favourite ‘booby’ cakes. We went to Central Park Bakery which apparently hasn’t changed since she was a little girl walking there with her Mum and sisters. I’d always wondered just what a booby cake was and I saw where the name came from as soon as we got there. Little apple cakes with a shortbread crust and stewed apple, iced in white icing and topped with a little red cherry. Just like a booby!

We headed to Central Park across the road to eat and enjoy the beautiful sunny day Melbourne had put on for us.

Central Park, with its original landscape features largely, is a fine example of an Edwardian public garden. Covering almost 8 hectares the park has substantial shrubbery, large areas of bedding annuals, a fine and varied collection of trees and an open oval for team sports.

The park is based around a simple, attractive and functional 19th century town square design with diagonal paths for through access and the conservatory and fountain as its cental focus.

The History of Central Park:

The Wurundjeri people used this land and its surrounds prior to European settlement. The land was subdivided for housing around 1885 however the land boom ended and most of the land remained unsold.

The area was used by the (Royal) Melbourne Golf Club and later the Caulfield (Metropolitan) Golf Club between 1891 and 1907.

Malvern City Council purchased the site for Central Park in 1906. In 1908, Malvern Council commenced tree planting, installed fences to keep out straying stock and curator Thomas Pockett selected a plan with gardens at the south end and a sports oval at the north end of the park.

In the 1920’s curator F.L Reeves redesigned the park to include curving paths, the Conservatory (1927) and the Wilmot Fountain (1928) and by 1930 the park had the form it has today. At one time the park featured a Kiosk and a Band Rotunda.

The oval is named after Olympian John Landy and was officially named in 1997 when the restored Conservatory was reopened. 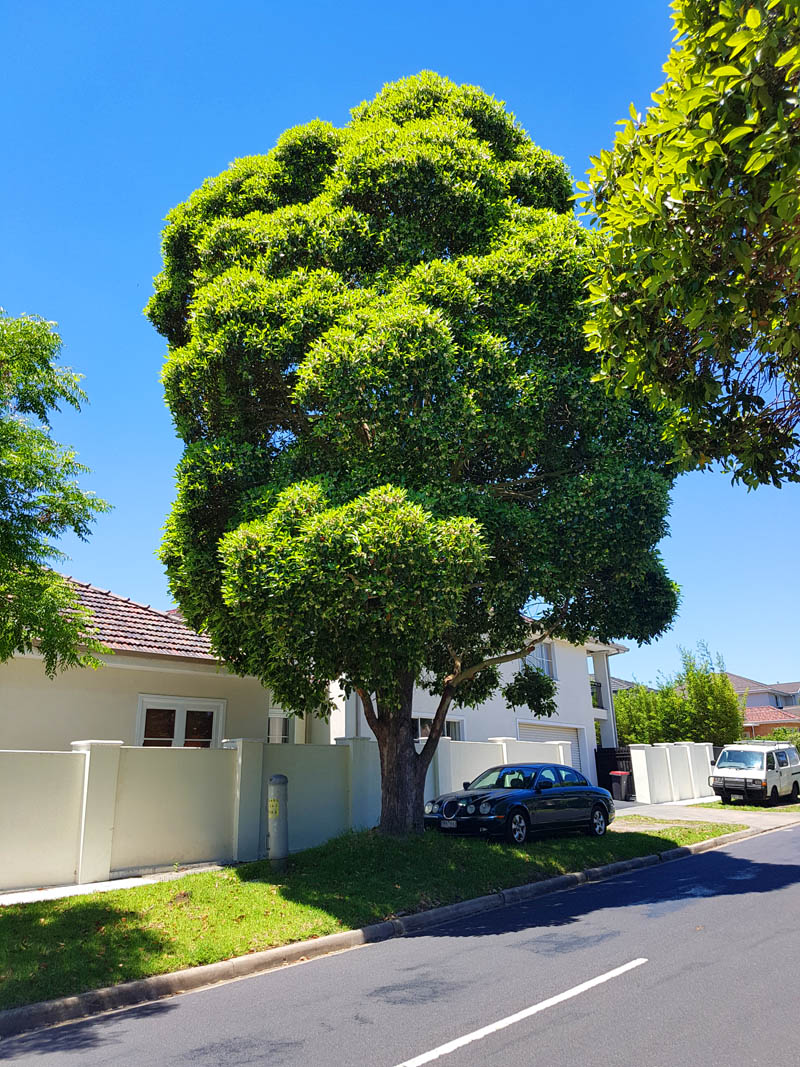 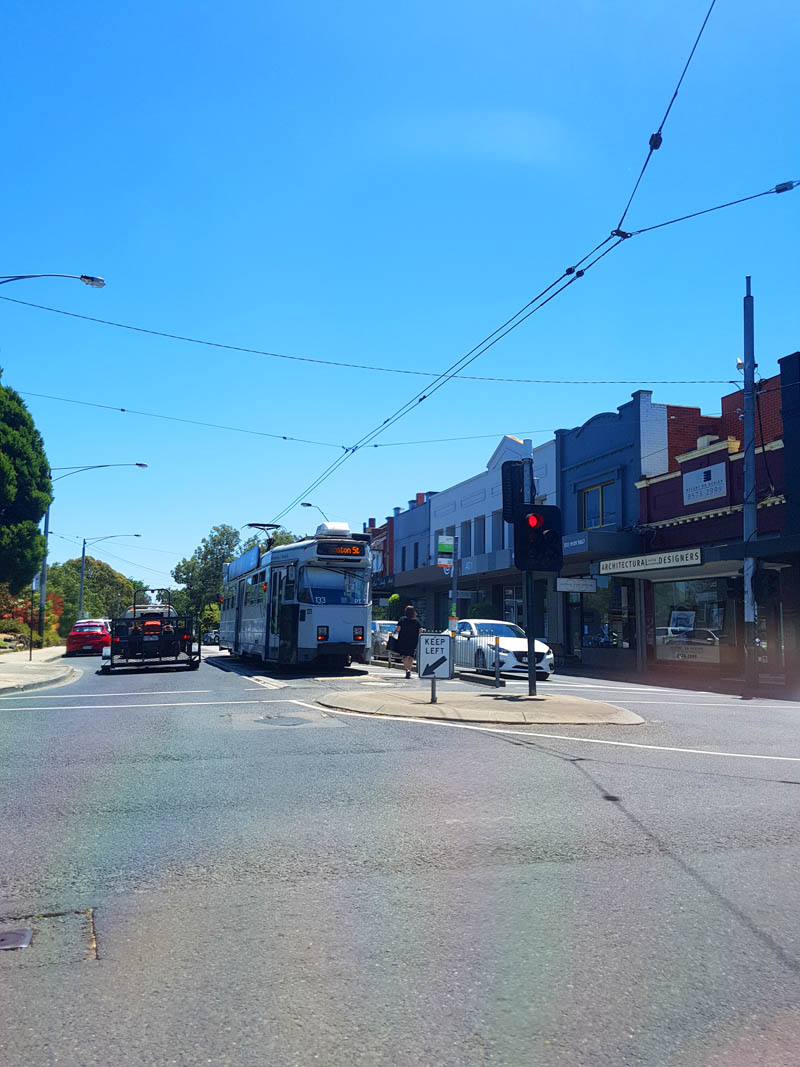 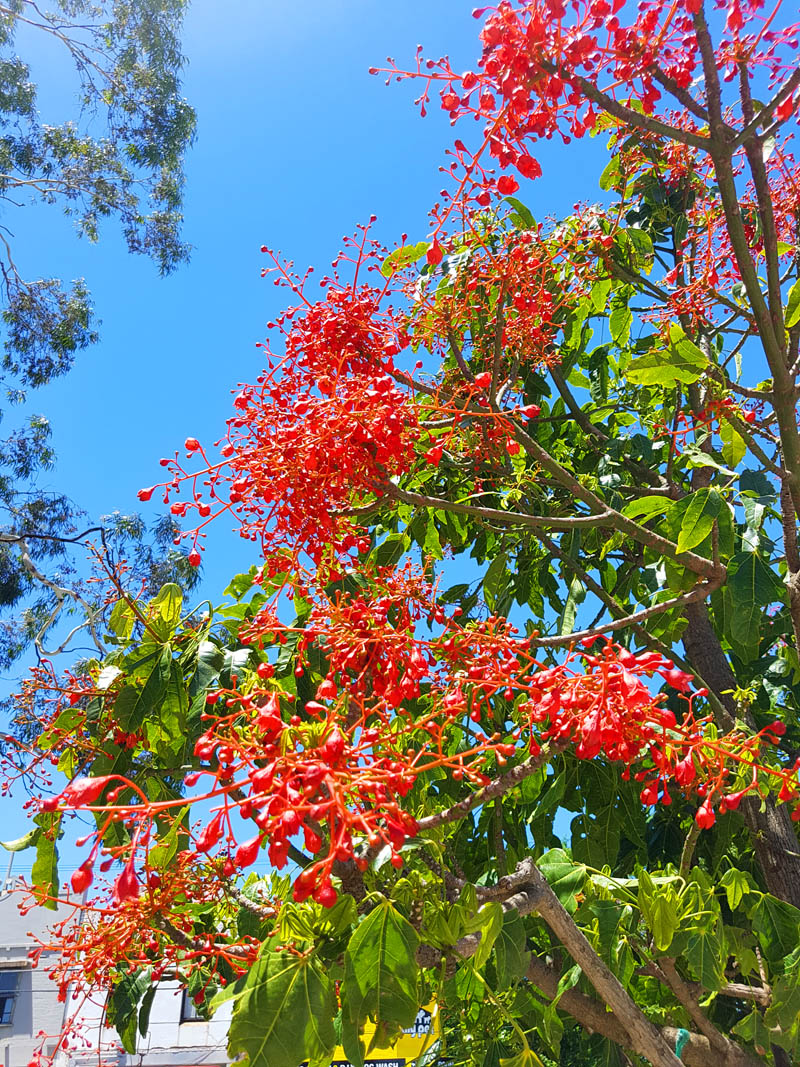 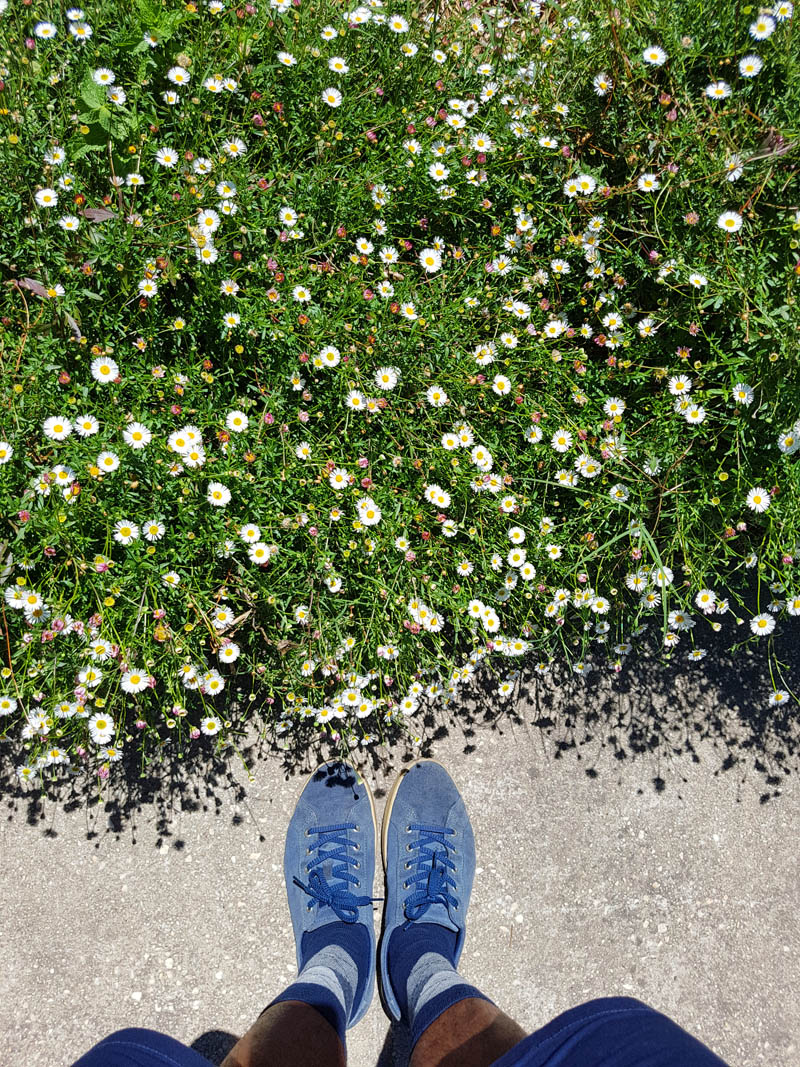 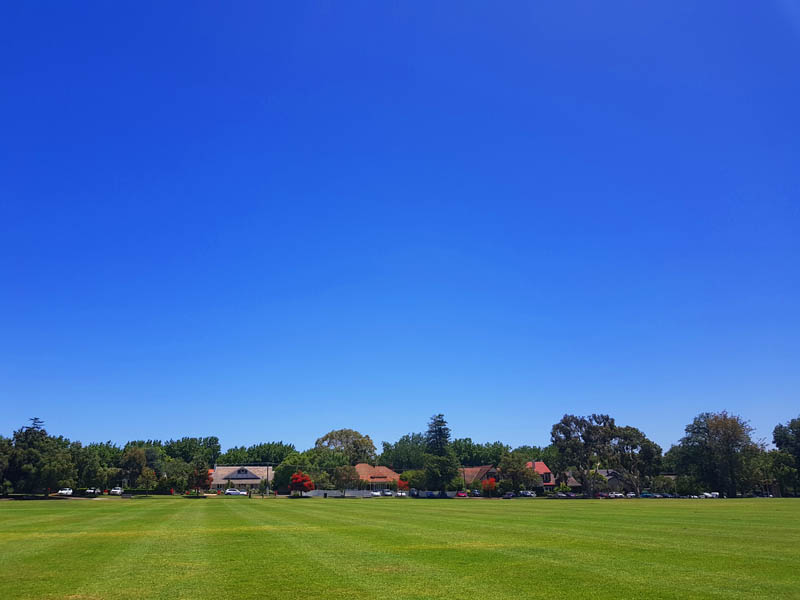 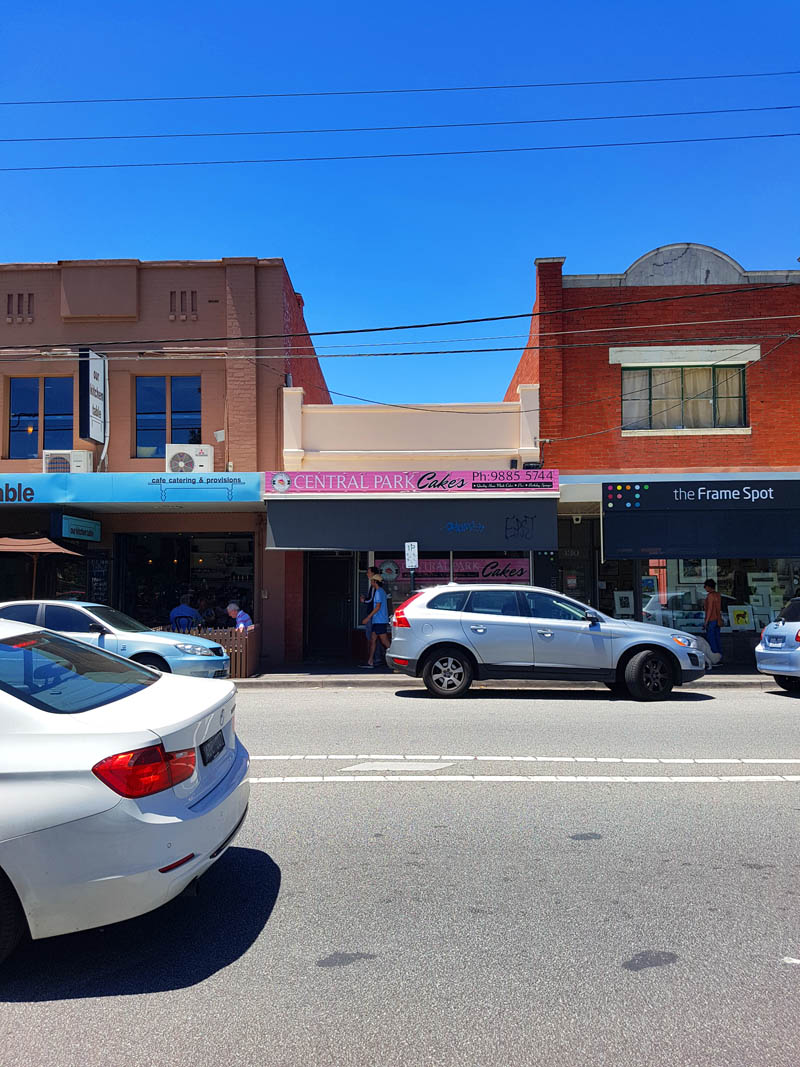 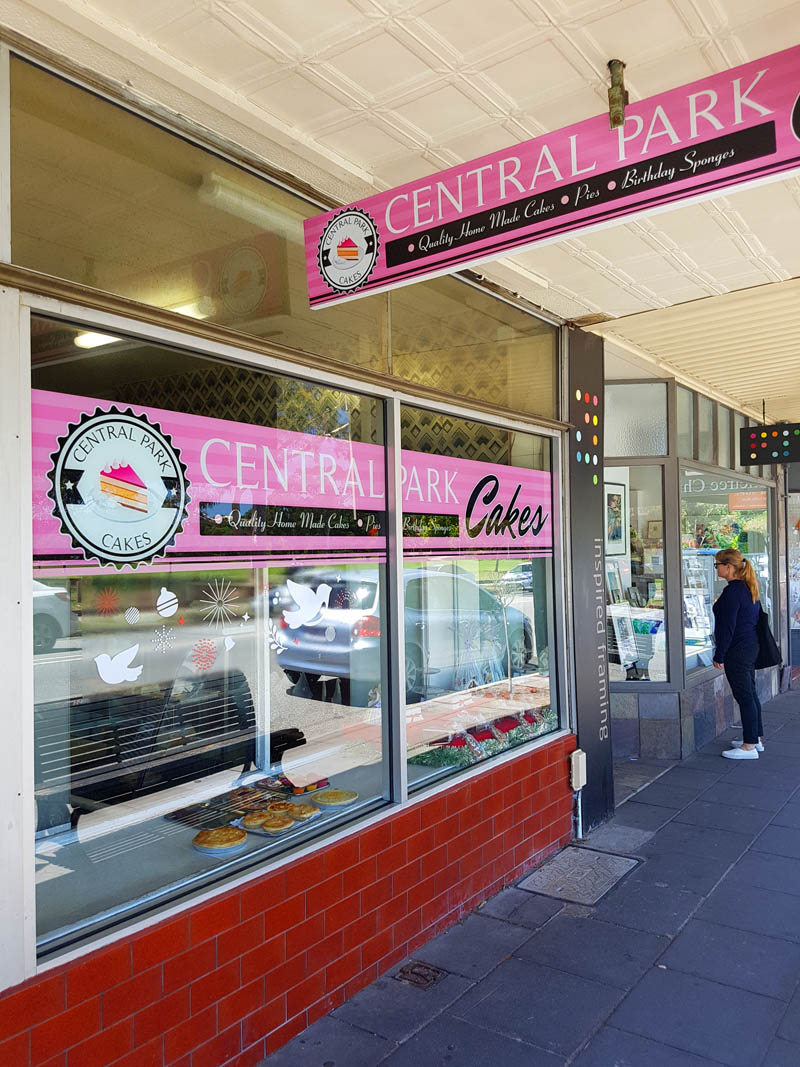 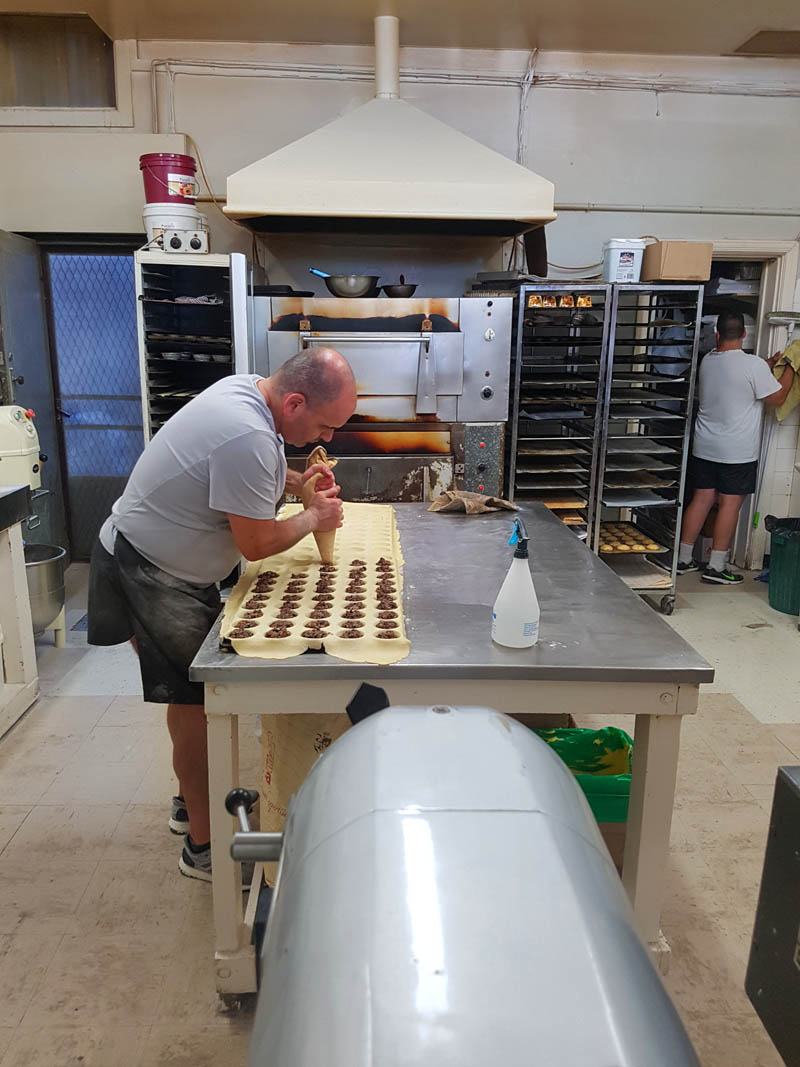 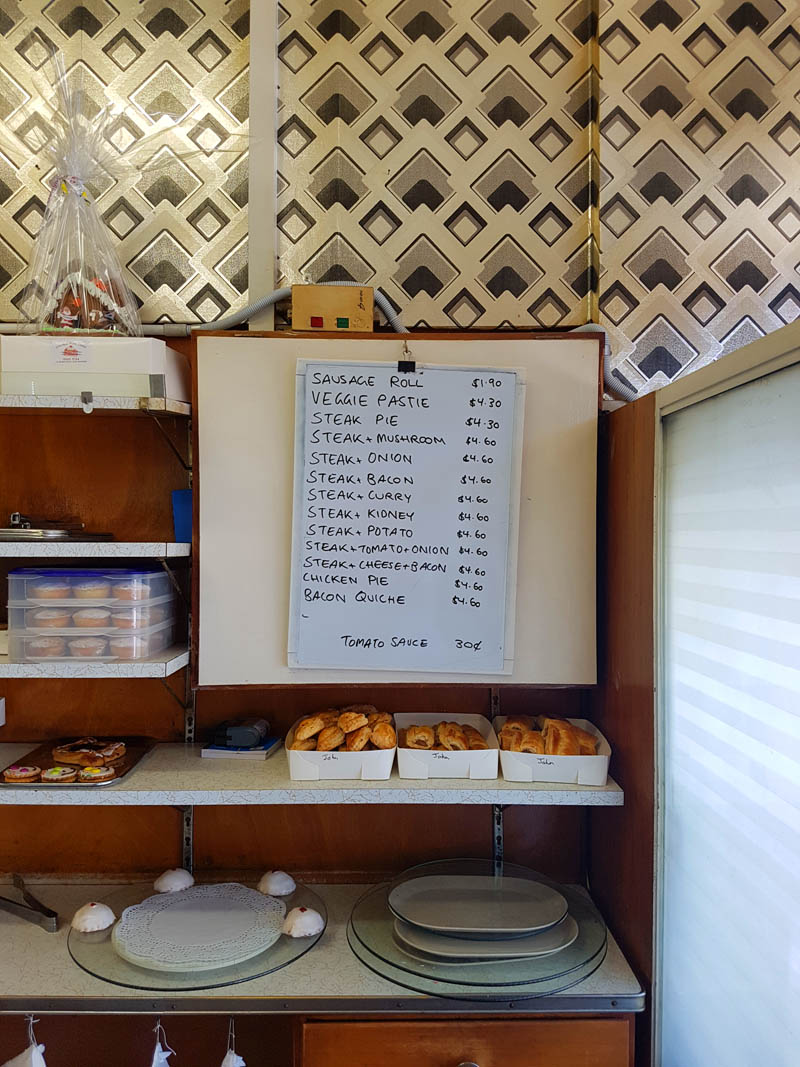 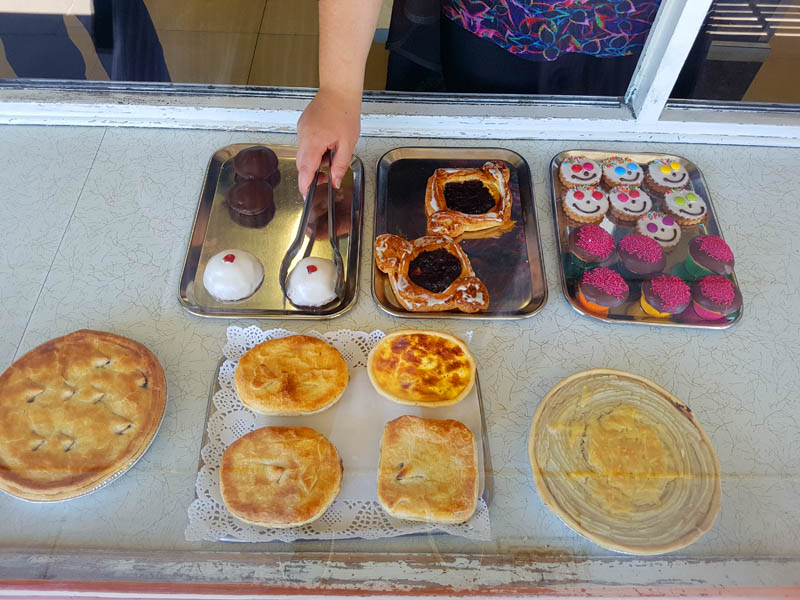 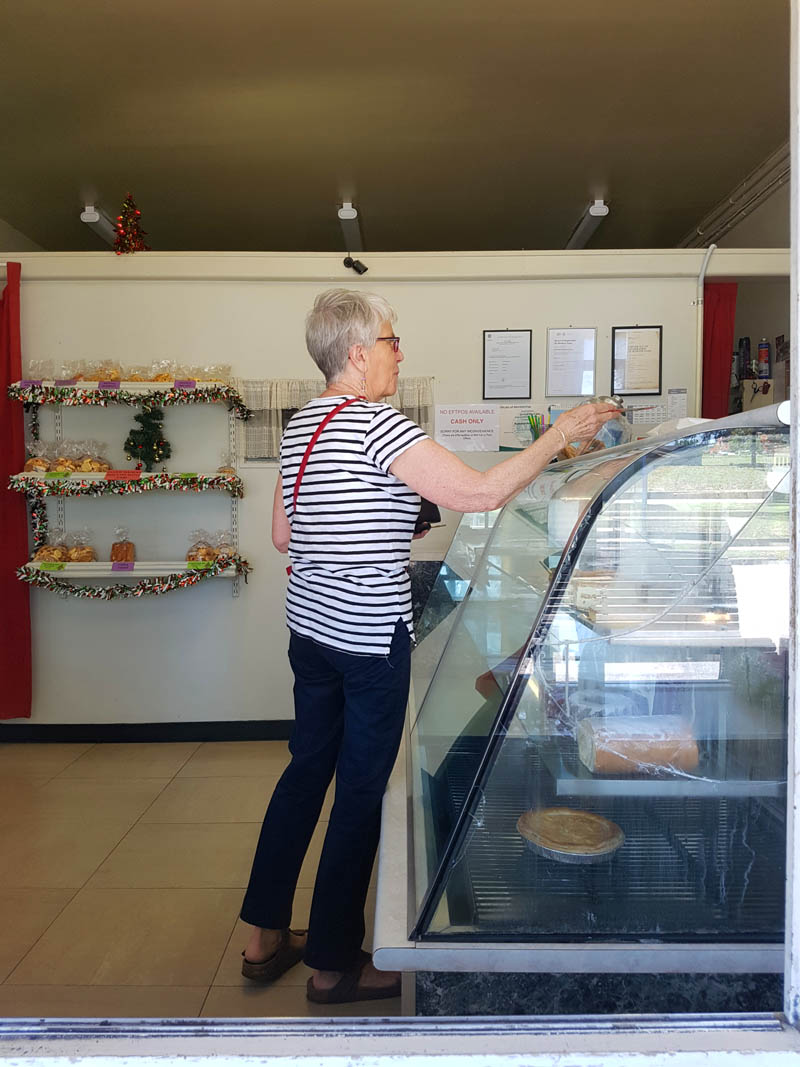 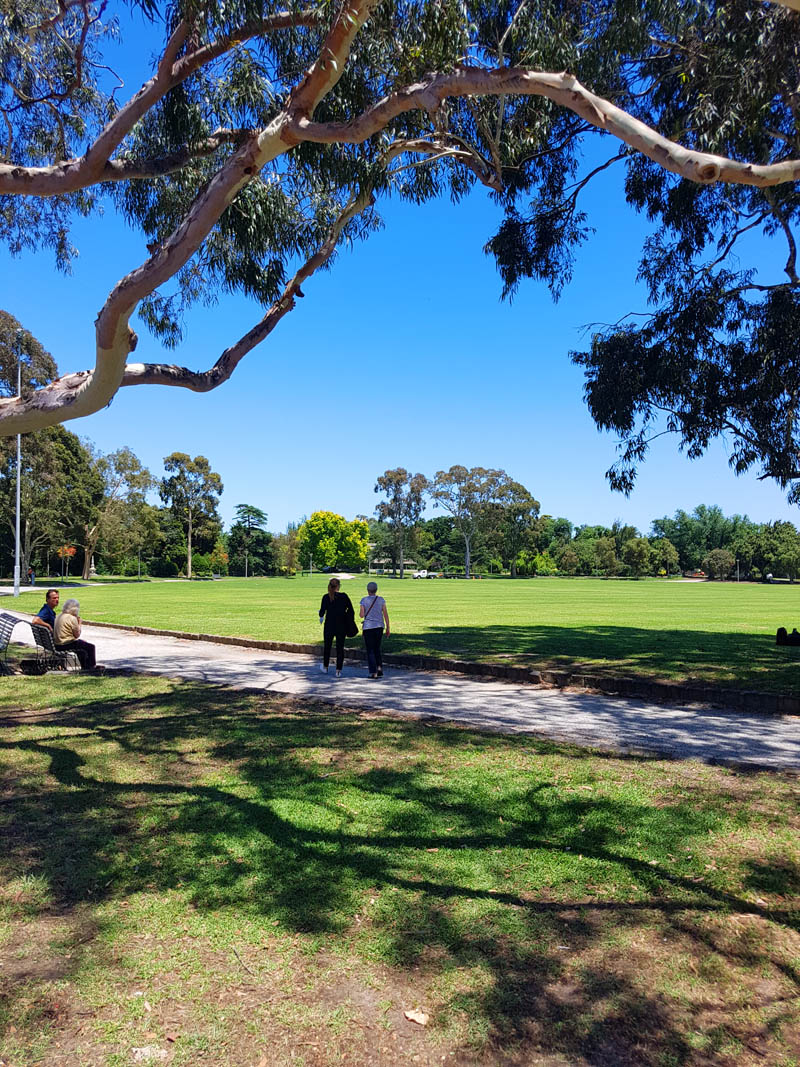 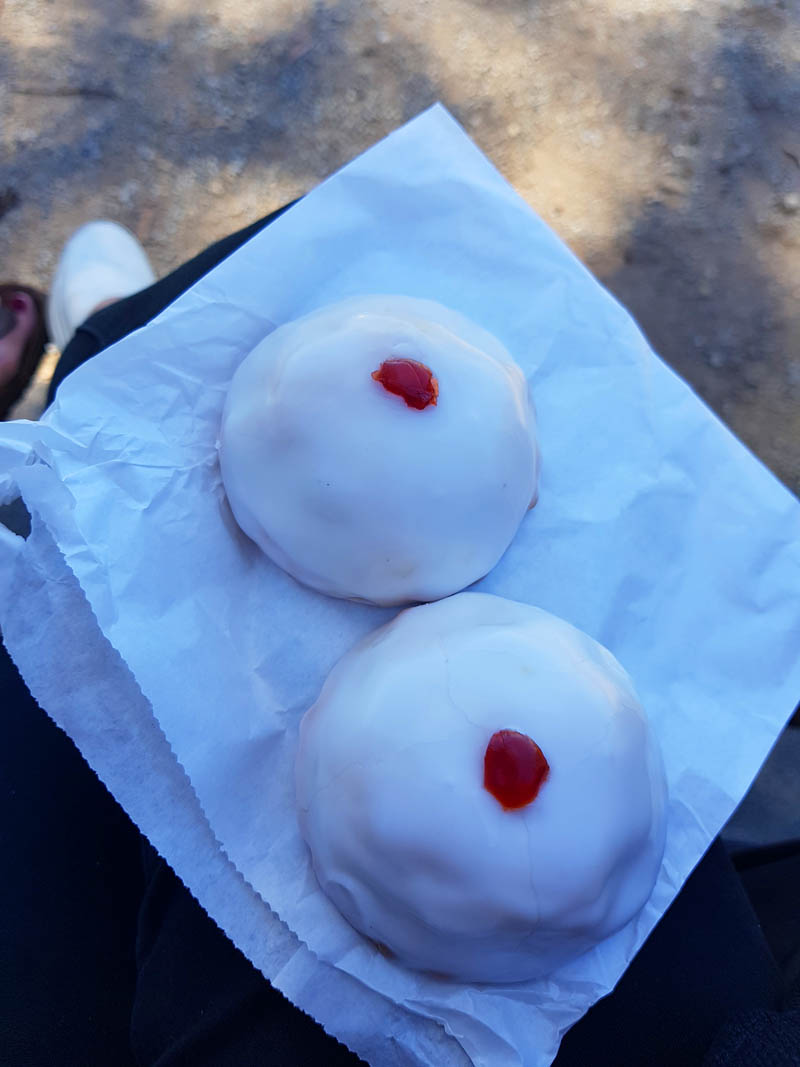 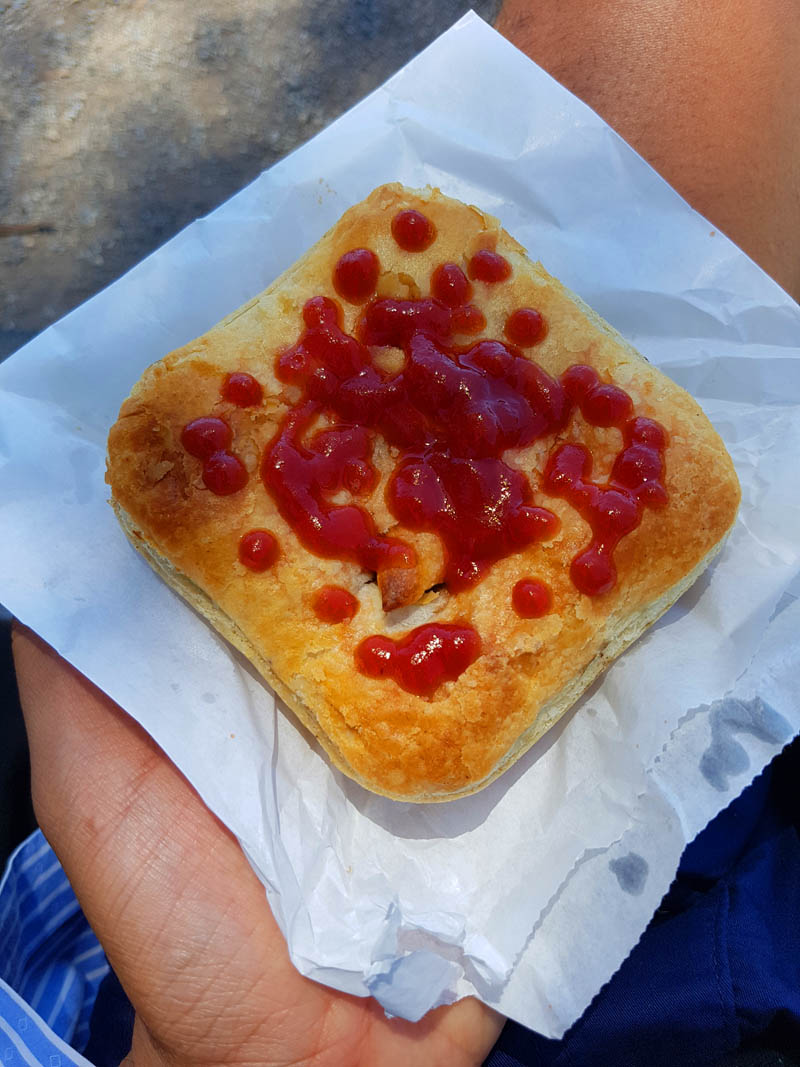 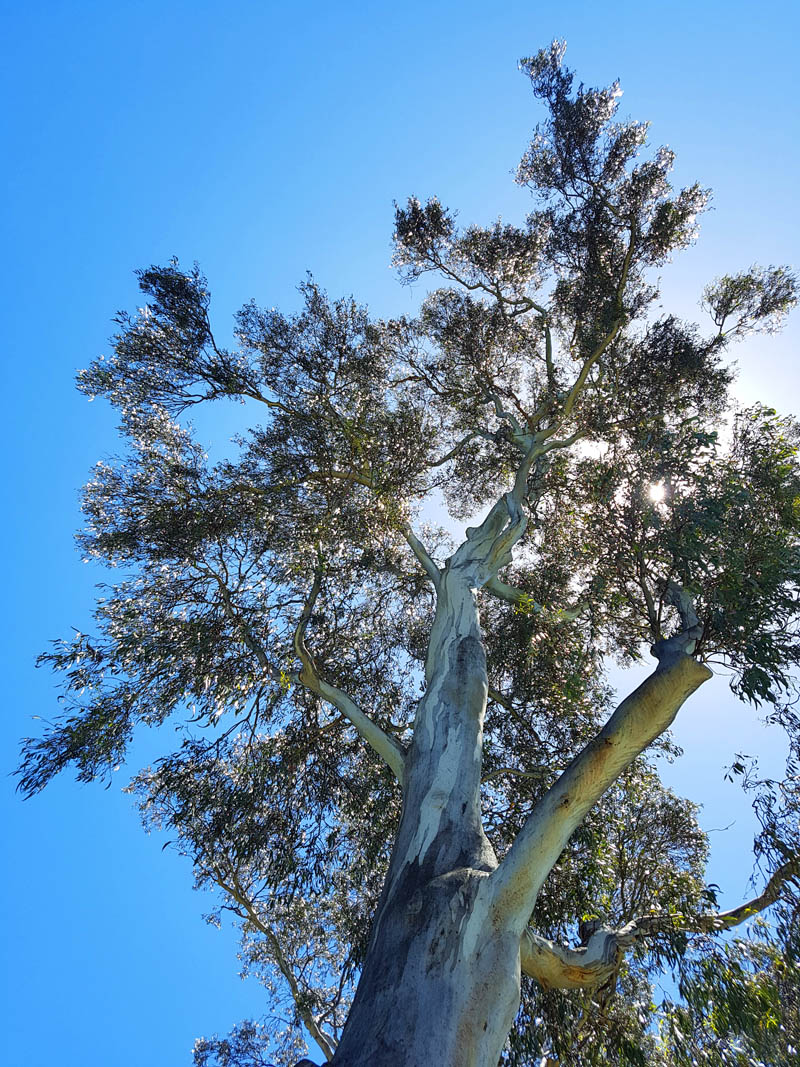 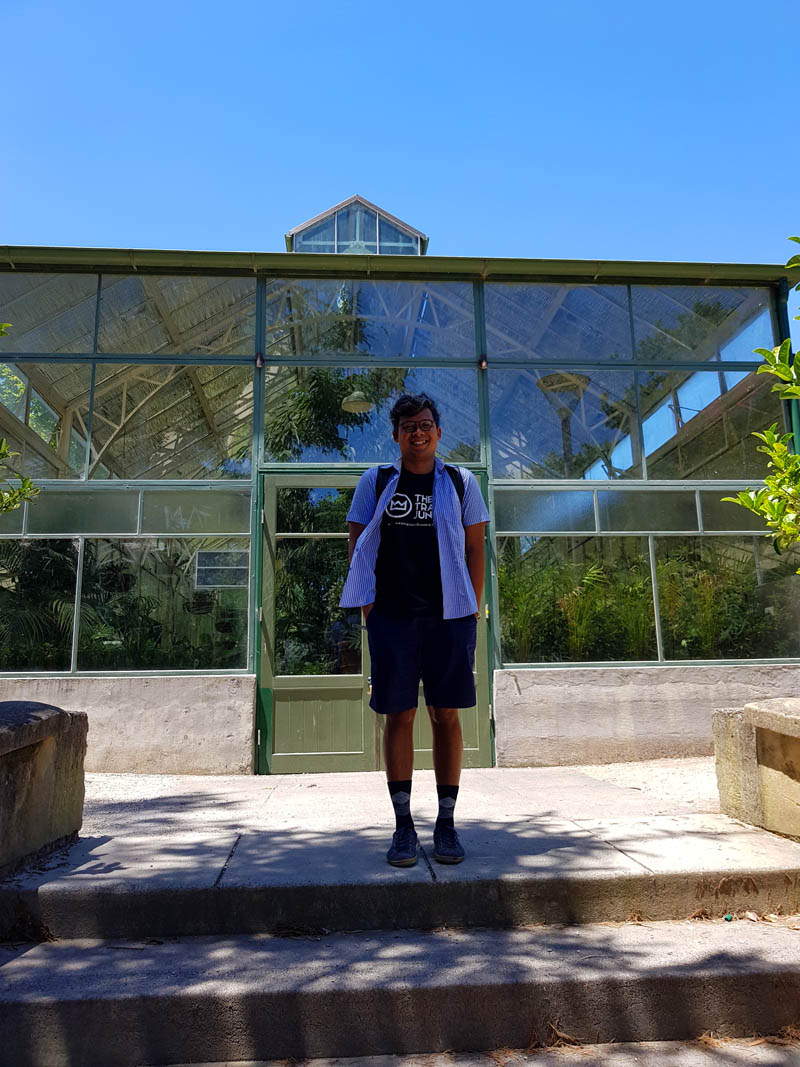 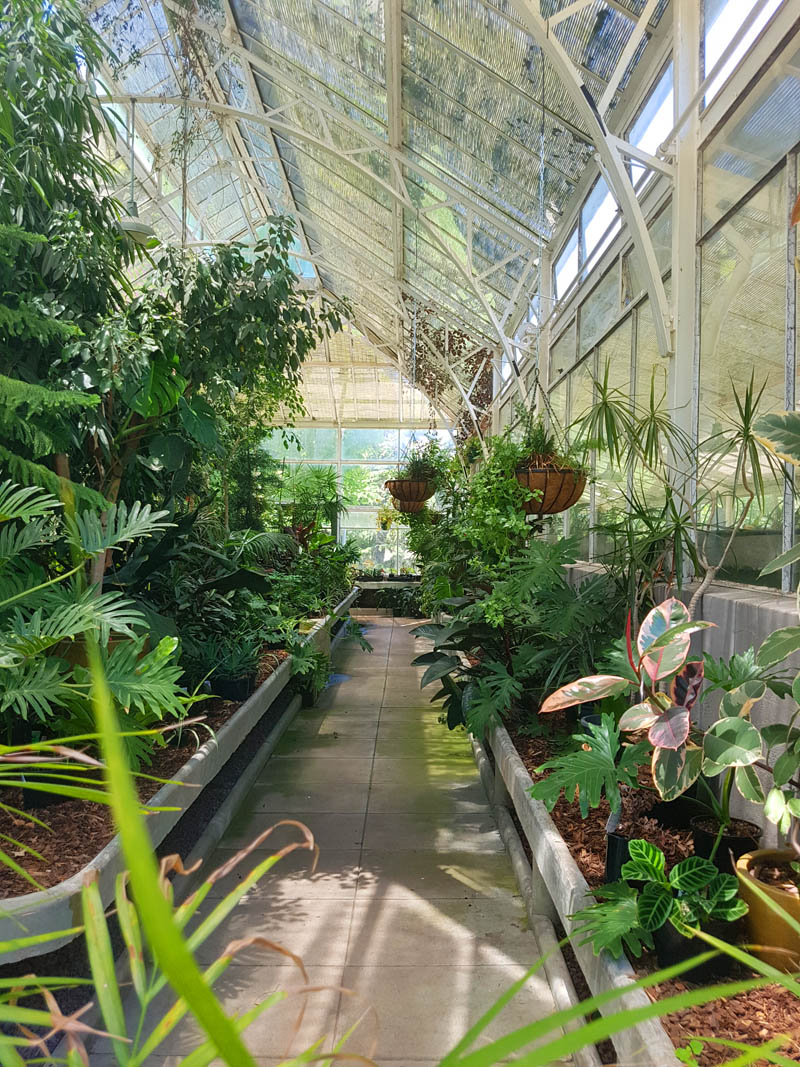 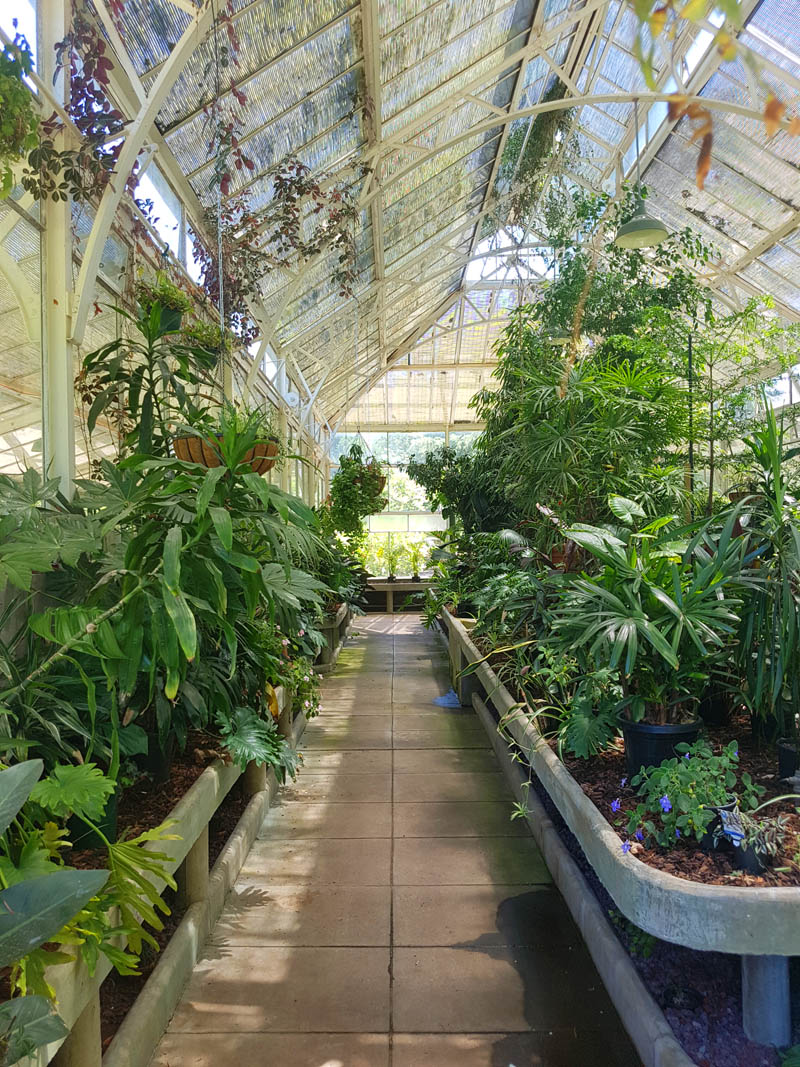 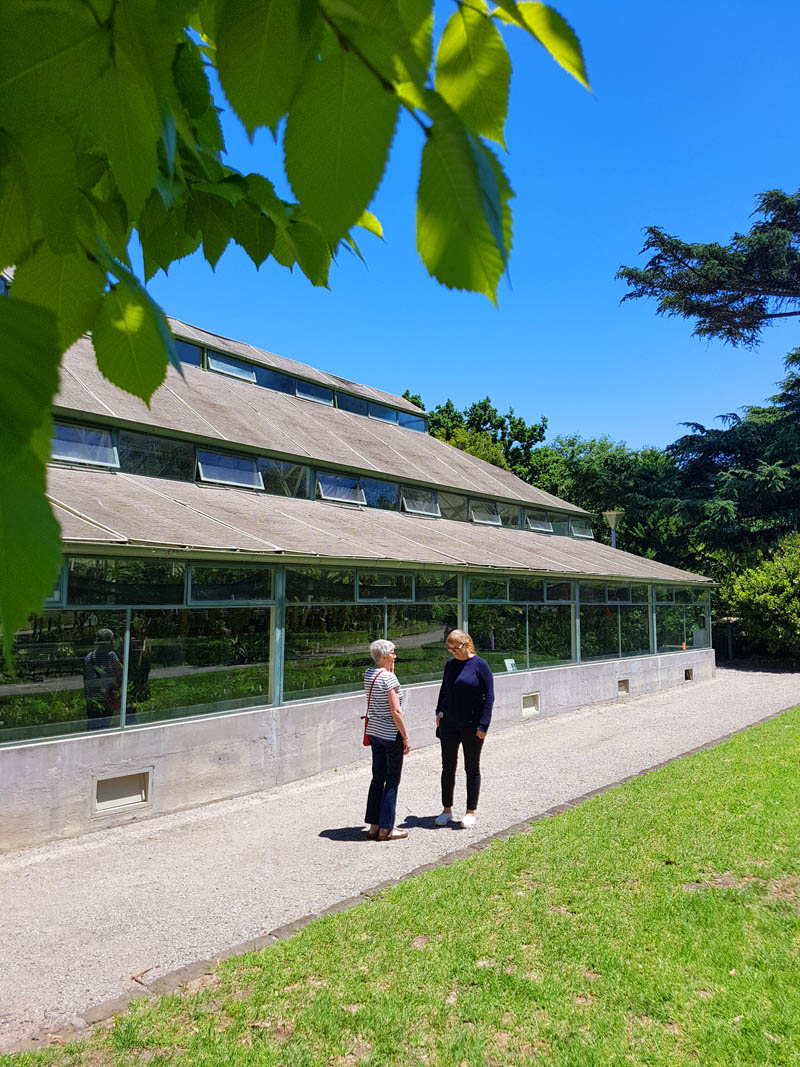 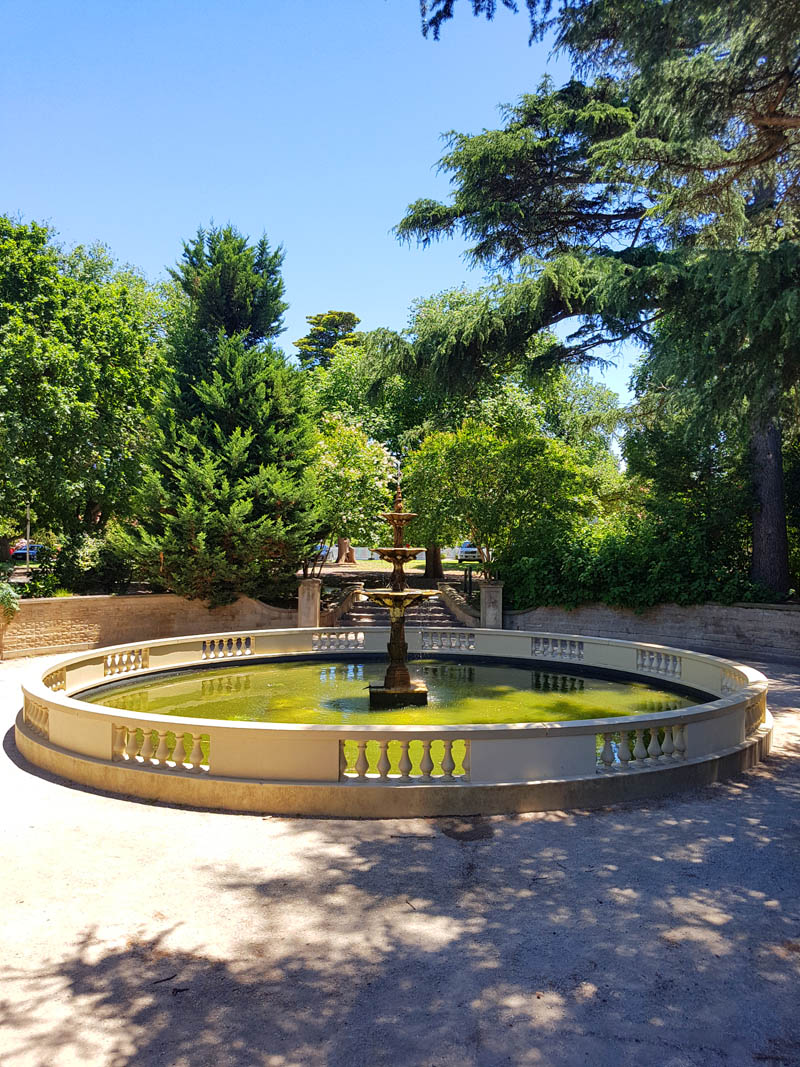 Stay tuned for more our adventure in Victoria, Australia.